President Trump reportedly wants the Church of Scientology to lose its tax-exempt status, a longtime aide and friend to the commander-in-chief told actress Leah Remini.

Lynne Patton, a friend of the Trump family and official at the Department of Housing and Urban Development (HUD), told Remini, a former member but now outspoken critic of Scientology, that Trump wanted to revoke the church’s tax-exempt status, the Huffington Post reported. 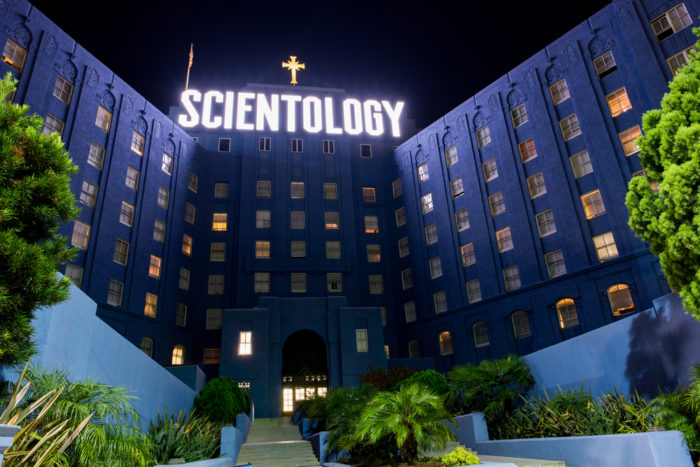 Patton was put in charge of HUD’s Region II in June, which oversees parts of New York and New Jersey.

Patton tweeted to Remini on May 30 to communicate in a direct message. Remini responded and offered Patton help, according to tweets obtained from the Huffington Post.

“From The moment I saw your series I told President Trump & his family we needed to revoke their tax exempt status. They couldn’t agree more, but please don’t publicize that yet,” Patton wrote to Remini in May. “This is going to get done in the next 4 years or I’ll die trying. Knock on wood!”

Patton responded to Remini’s email the next day stating, “I look forward to doing my part to help put an end to this ongoing nightmare and blatant misuse of our IRS rules & regulations. … I want to do more research on Scientology’s history with the IRS, to date, so that I can better understand what tactics have been applied and where we can pick up. Would you have any of this information handy?  If not, I will obtain it from the agency directly, Kindly advise!”

It was not clear if the IRS was contacted by Patton regarding Scientology’s tax-exempt status.