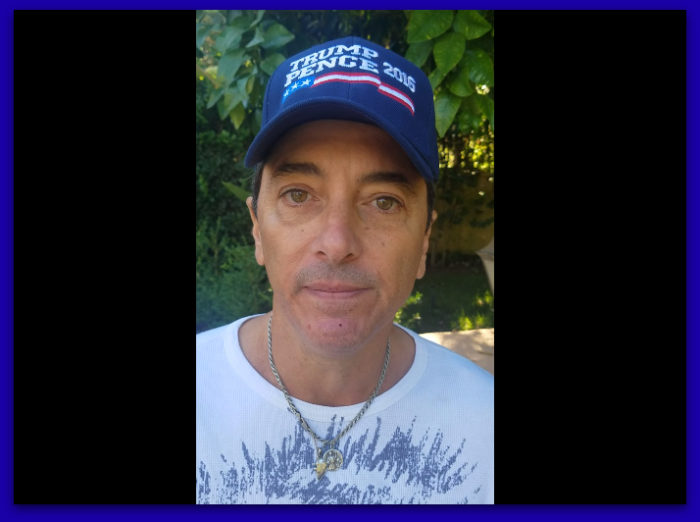 You go, Scott Baio! I totally agree! I liked you way back when, and I like and respect you even more now! What he said is exactly how this is going to play out, and those that don’t beleive that are kidding themselves. I cannot understand how anyone in their right mind would think about voting for Hillary.

Donald Trump supporter Scott Baio says that if Hillary Clinton is elected president, the people who voted for her have no right to complain about “the demise of the United States of America.”

“You have no right to complain about open borders, where drugs and illegals are coming in here by the thousands,” Baio said in a Facebook video with the caption #YouOwnIt.

He went on to list several other likely consequences of a Clinton presidency, including the rising costs of ObamaCare, higher taxes and liberal Supreme Court nominations.

“You own it. You own all of it,” Baio said. “You own the demise of the United States of America.” More