We are in a fight for the very fabric of our country. Our founding fathers would be horrified by the injustice of what’s happening!

The Supreme Court has agreed to hear a case that could determine whether users can challenge social media companies on free speech grounds. 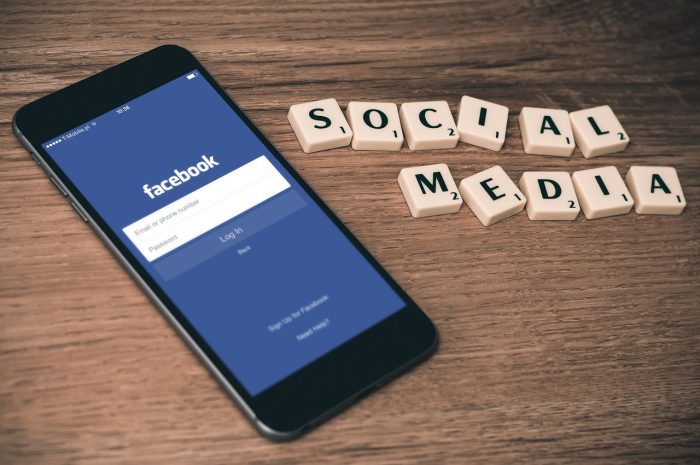 The Supreme Court has agreed to hear a case that could determine whether users can challenge social media companies on free speech grounds.

The case, Manhattan Community Access Corp. v. Halleck, No. 17-702, centers on whether a private operator of a public access television network is considered a state actor, which can be sued for First Amendment violations.

The case could have broader implications for social media and other media outlets. In particular, a broad ruling from the high court could open the country’s largest technology companies up to First Amendment lawsuits.

That could shape the ability of companies like Facebook, Twitterand Alphabet‘s Google to control the content on their platforms as lawmakers clamor for more regulation and activists on the left and right spar over issues related to censorship and harassment.

The Supreme Court accepted the case on Friday. It is the first case taken by a reconstituted high court after Justice Brett Kavanaugh’s confirmation earlier this month. More

If You’ve Blown It, Listen To This Message
April 16th, 2021 Clash Daily