Hannity On Allegations Obama Admin Spied On Him: “I Will Sue All Involved!” 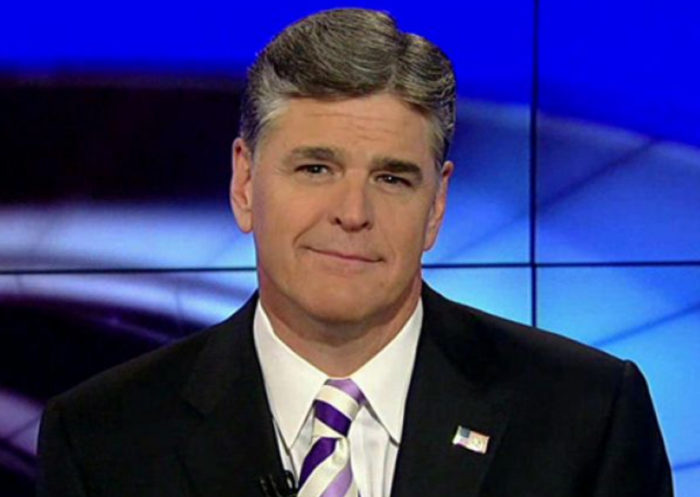 A civil case would be a good way to go after Obama, and in discovery, something might come out that could lead to criminal charges.

Independent Journalist, Mike Cernovich had a phone conference live on air with GotNews founder, Chuck Johnson when he broke the news that Sean Hannity and Blackwater founder, Erik Prince were being spied on by the Obama administration.

Sean Hannity responded to the accusations on Twitter yesterday:

Thank u all for heads up. I have zero knowledge of any surveillance vs me or unmasking of me by The Obama administration. Nothing shocks me!

On Wednesday Hannity added to his original comments saying if the accusations were true he would sue all of those involved.

So many of you are asking about this, I DO NOT know if surveillance and unmasking vs me occurred. If confirmed, I will sue all involved!

Valerie Jarrett: We Should Thank Susan Rice For Her Service (Video)

Hannity On Allegations Obama Admin Spied On Him: “I Will Sue All Involved!”