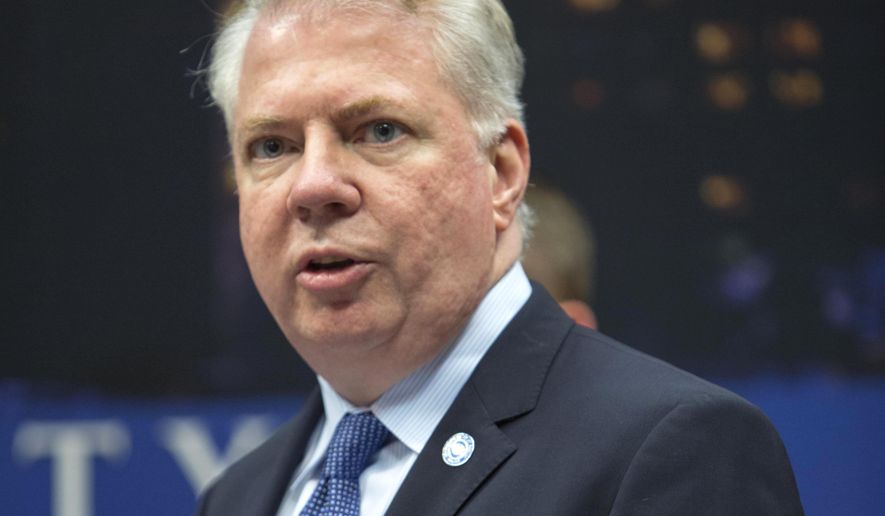 Seattle’s mayor is setting aside $250K to help protect and keep illegal immigrants in the United States when they shouldn’t be here in the first place.

Seattle’s mayor is setting aside taxpayer money in order to protect illegal immigrants from possible deportation under President-elect Donald Trump.

Mayor Ed Murray said up to $250,000 will be spent on a plan to help immigrant families.

While the Seattle Foundation hopes to raise some of the funds, according to the Seattle Times, the city plans to hold forums throughout the city to provide information to families who fear deportation.

The Times reported immigrant rights training will be provided to school employees and information will be given on what legal avenues families have to protect themselves.

Counseling and peer support for secondary school students will also be provided under the plan, a city spokesman told the paper.

Murray called Trump’s platform a “threat” to Seattle’s economy and its workers.

What do you think? Let us know in the comments below.