Jeff Sessions’ DOJ leaked the name of the FBI informant in the Clinton Uranium One bribery case and now he is in fear for his life… This was predictable, given the amount of Obama holdovers left in the DOJ.

The DOJ leaking his name, and then Reuters exposing it to the world have made him a marked man and should be investigated immediately to find the leakers and indict every last one of them, including Reuters. I will pray for his safety, especially over the weekend as he prepares for his hearing. Will speaking out publicly be his best protection? 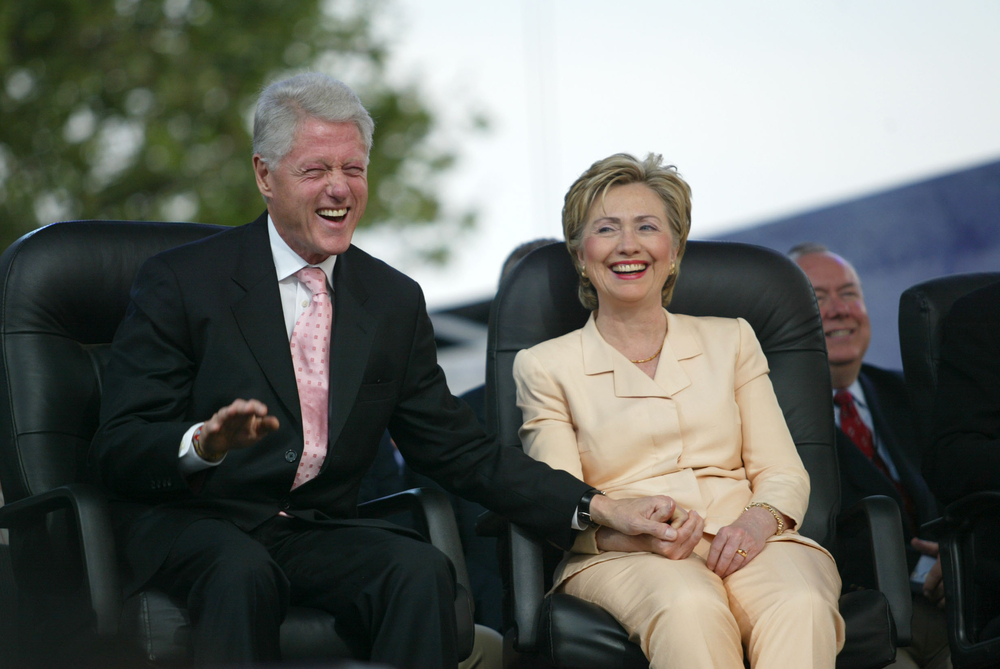 On the Sean Hannity Show, it was reported that the Sessions DOJ told Reuters the man’s name who has information on the Clinton Foundation and Uranium One is William D. Campbell.

Campbell worked as a consultant for a Russian firm.  According to reporter John Solomon the informant is a consultant and his evidence will show Russian agents with suitcases of cash ready to bribe the Clintons for US uranium.

Investigative reporter John Solomon from The Hill told Sean Hannity on Thursday the consultant has video of briefcases full of money used to bribe US officials in the Russia uranium scandal involving Hillary Clinton.

The informant says he is in fear for his life since he was outed by the Sessions DOJ.

Campbell will reportedly testify on Monday if he makes it that long.

Let’s hope Campbell pre-recorded his testimony.  Since he is implicating the Clintons in the largest case of treason in US history he has got to be a marked man. Read more at TGP.

If Sessions can’t do his job and control his employees he should resign. Plus, all holdovers from the last regime need to be fired!