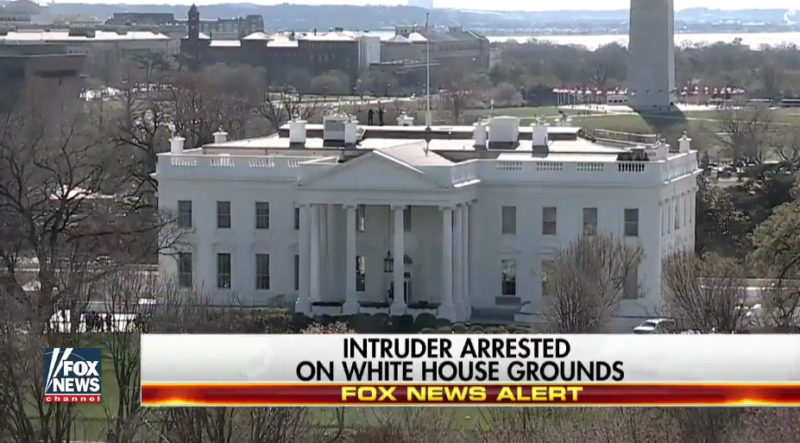 Someone needs to be fired. Let’s review…

1) They removed the sensors from the fence.

3) Caught’ the guy after 17 minutes only because he went up to guard and said: “I have an appointment.”

Is this appropriate protection for the White House?

The fence-jumper who wandered around the White House complex for 17 minutes was able to elude the Secret Service in part because the agency has taken down alarm sensors along an area of one fence that he scaled, according to two sources familiar with details of the incident.

The intruder, identified as Jonathan Tran, was able to jump over three different fences, including at least one between the Treasury Department and the east area of the White House complex shortly before midnight March 10.

Tran was able to scale that particular area of the fence without setting off alarms because they had been removed, leading to confusion among officers about his whereabouts and whether an intruder was inside the White House complex, the sources told the Examiner. More