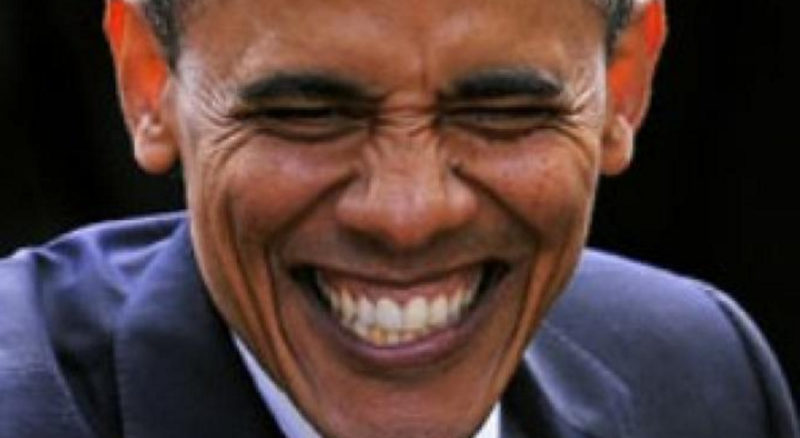 I hope that Trump will cut off all the funding to the UN. We spend about 8 Billion a year on these SOBs!

The claims made in the resolution are all false and contrary to historical reality. If this is true, once again Obama is trying to slip a stinker in our pockets before he’s shown the door. Disgraceful.

TEL AVIV — The Obama administration secretly worked with the Palestinian Authority to craft a “shameful” United Nations resolution behind Israel’s back, an Israeli official told reporters on Friday.

“President Obama and Secretary Kerry are behind this shameful move against Israel at the UN. The US administration secretly cooked up with the Palestinians an extreme anti Israeli resolution behind Israel’s back which would be a tailwind for terror and boycotts and effectively make the Western Wall occupied Palestinian territory. President Obama could declare his willingness to veto this resolution in an instant but instead is pushing it. This is an abandonment of Israel which breaks decades of US policy of protecting Israel at the UN and undermines the prospects of working with the next administration of advancing peace.”

The official sent the same quotes to major news agencies, including Reuters and the Associated Press. He spoke as four UN Security Council members met on Friday to discuss how to advance the anti-Israel resolution despite Egypt’s decision to delay the vote on the draft that it introduced. The draft was originally scheduled for vote yesterday, but was delayed following criticism from Prime Minister Benjamin Netanyahu and President-elect Donald Trump.

After the meeting, diplomats said the UN will move forward with the vote, which is expected to take place Friday at about 3 p.m. Eastern (10 p.m. in Jerusalem).

The text of the resolution repeatedly and wrongly refers to the West Bank and eastern sections of Jerusalem as “Palestinian territory occupied since 1967.” In actuality, the Palestinians never had a state in either the West Bank or eastern Jerusalem and they are not legally recognized as the undisputed authority in those areas.

The text of the resolution declares that the Israeli settlement enterprise has “no legal validity and constitutes a flagrant violation under international law and a major obstacle to the achievement of the two-state solution and a just, lasting and comprehensive peace.”

It calls for Israel to “immediately and completely cease all settlement activities in the occupied Palestinian territory, including East Jerusalem.” More