So the left has been busy keeping this Russian hoax going to taint and delegitimize President Trump and this idiot is blaming this narrative on Ossoff’s loss? You just can’t make this crap up.

The total stupidity of those who follow these idiots is just amazing. Please keep chasing Russian unicorns, it’s really working for y’all. 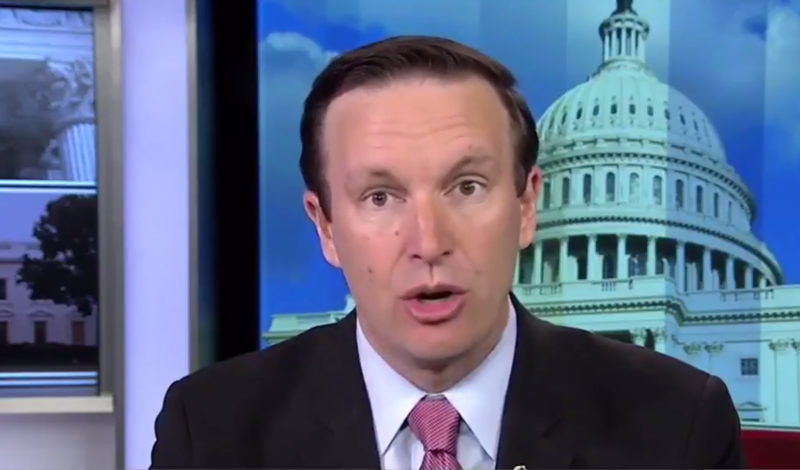 Senator Murphy appeared on MSNBC’s ‘Morning Joe’ to talk about Jon Ossoff’s loss in Georgia’s 6th District and the future of the Democrat party. When asked if Democrats need to be more progressive or more moderate to win elections, Murphy responded, “I think the Democrats need to be hyper-focused on an economic message that tells people that the Republican party is all about the economic growth for millionaires and billionaires and the Democrat party is about economic growth for everybody.

…The fact that we have spent so much time talking about Russia has been a distraction from what should be the clear contrast between the Democrats and the Trump agenda.”