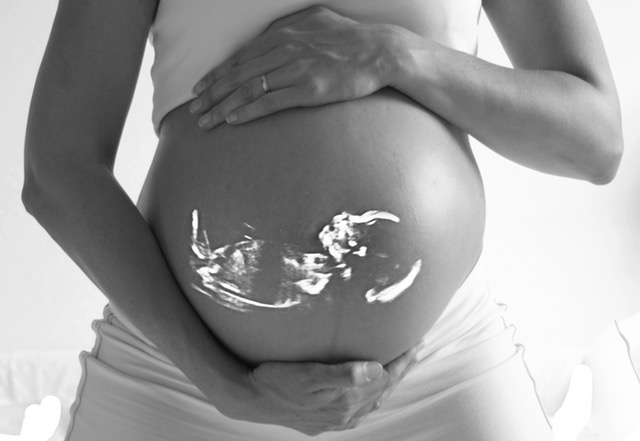 HOLY SMOKES! In 24 of the nation’s 50 states at least half of the babies born during the latest year on record had their births paid for by Medicaid, according to the Kaiser Family Foundation: 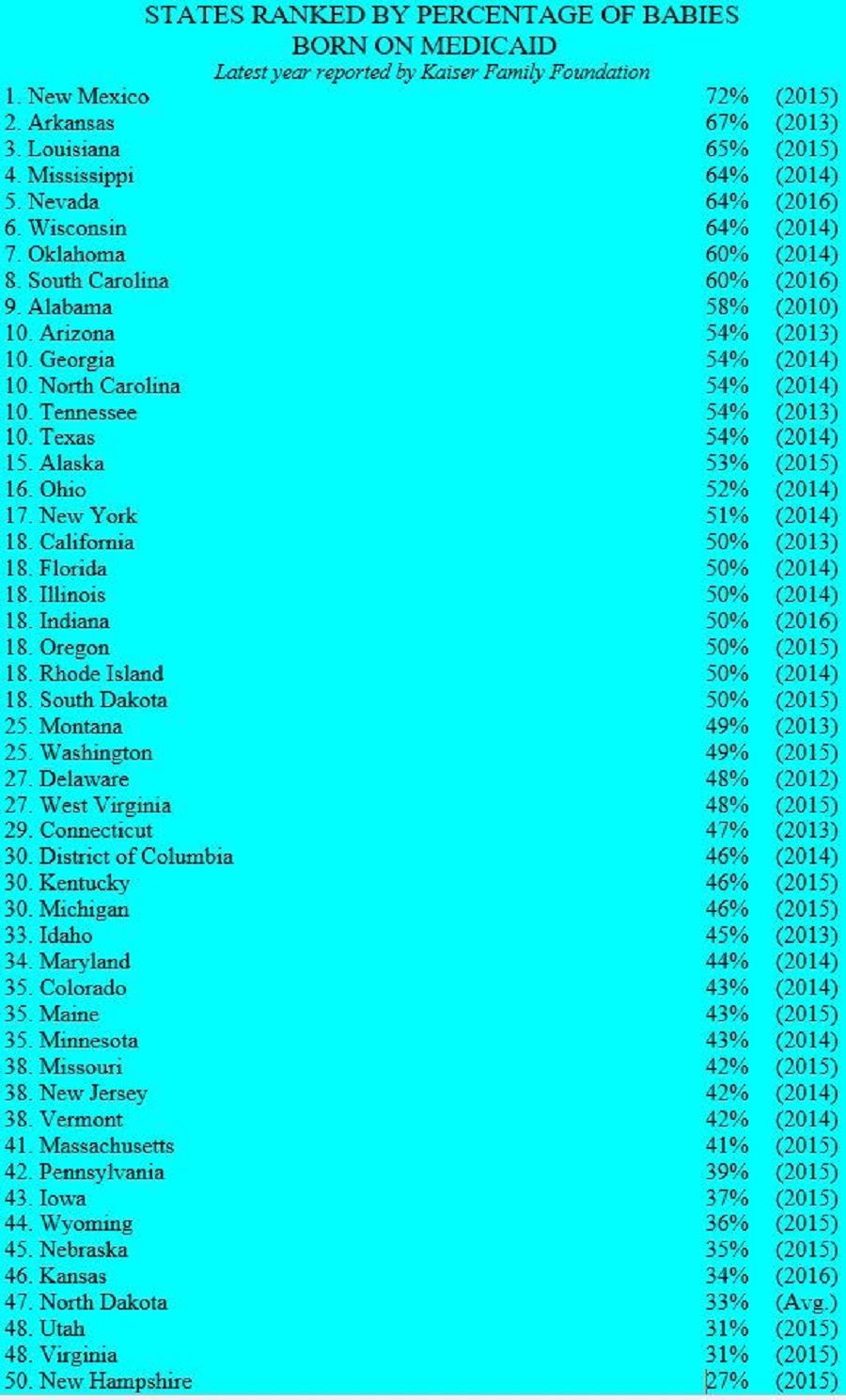 New Mexico led all states with 72 percent of the babies born there in 2015 having their births covered by Medicaid.

Arkansas ranked second with 67 percent; Louisiana ranked third with 65 percent; and three states—Mississippi, Nevada and Wisconsin—tied for fourth place with 64 percent of babies born there covered by Medicaid.

New Hampshire earned the distinction of having the smallest percentage of babies born on Medicaid. In that state, Medicaid paid for the births of only 27 percent of the babies born in 2015.

Virginia and Utah tied for the next to last position, with 31 percent of the babies born on Medicaid.

However, according to KFF, some of the nation’s most populous states shared the distinction of having 50 percent or more of the babies born there born on Medicaid.