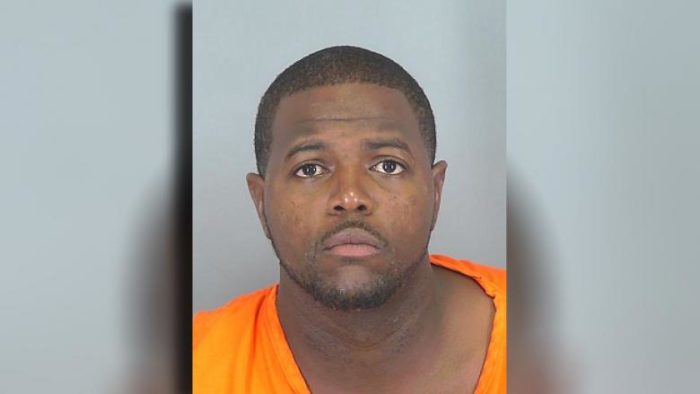 Why isn’t the media blasting this everywhere? Oh, because it doesn’t help them with taking our guns away… How many more people would have been shot if the guy with a concealed gun wasn’t there?

A concealed carrier is being credited with preventing further violence at a South Carolina nightclub.

Spartanburg County deputies say 32-year-old Jody Ray Thompson got into an argument outside Playoffz nightclub in Lyman early Sunday morning. He then opened fire into the nearby crowd, wounding three people.

A man fired back at Thompson in self-defense, striking him in the leg.

Deputies say the hero had a valid concealed weapons permit and will not be facing charges. None of the injuries were said to be life-threatening.

Thompson was charged with four counts of attempted murder, possession of a weapon during the commission of a violent crime, and unlawful carrying of a weapon.

The NRA chastised the media for not reporting on the incident.

Gun advocate Eden Rose wrote on Facebook, “It’s almost like.. having a concealed carrier on the spot can stop active shooters.”