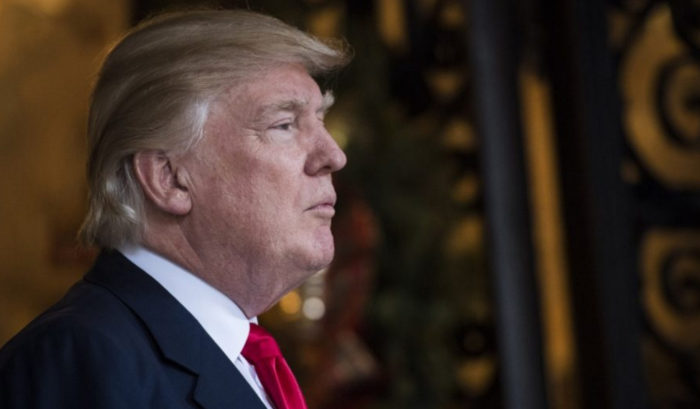 The cartels, jihadists, and democrats are all against building the wall. That figures. Why in the heck is this not front-page news?

A deadly shootout at the construction site of the new American Consulate occurred this week in a Mexican border town where Islamic terrorists and drug cartels plan to launch attacks against the U.S. during the period surrounding the presidential inauguration, high-level government sources tell Judicial Watch. An unknown number of gunmen fired multiple rounds adjacent to the new U.S. Consulate compound in Nuevo Laredo, Mexico, a crime-infested city in the state of Tamaulipas that lies directly across from Laredo, Texas.

The Mexican military responded to the attack, law enforcement sources on both sides of the border confirm insisting that their identities be kept confidential for security reasons, and at least three soldiers were either killed or critically wounded in the ambush. A local newspaper in Tamaulipas reported that 13 people died during a shootout in Nuevo Laredo, referring to the deceased as heavily armed “delinquents” with an arsenal that includes 12 automatic weapons, a rocket launcher, grenade, loads of ammunition and drugs in three vehicles, one of them armored. The deceased have not been identified and Mexican authorities will continue to investigate, the article states, attributing the information to a press release issued by Mexico’s Defense Secretary. More

Is This Evidence That Sullivan (& Others) Showed Up EXPLICITLY To Trigger The DC Rioting?
January 16th, 2021 Clash Daily