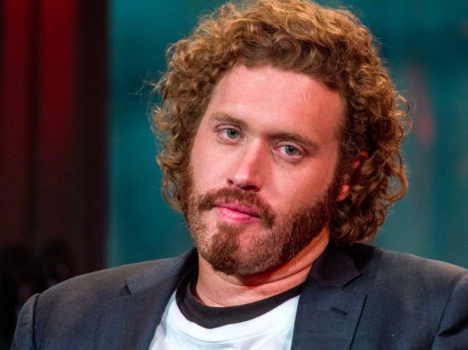 The star of Silicon Valley attacked this cab driver for being a Trump supporter. What happened to Liberals being accepting of everyone? Oh, that is only for the LGBT community, not Republicans.

The comedian was taken into custody by LAPD early Friday morning and released without having to post bail.

The incident was recorded as a private person arrest, commonly known as a citizen’s arrest, the official said. Miller was taken into custody by LAPD officers and released without having to post bail later that same morning, officer Houser said.

LAPD did not confirm which car share company the driver was employed by.

A request for comment from Miller’s legal representatives was not immediately responded to.

Miller is set to keep his hosting gig at Sunday’s Critics’ Choice Awards, according to the Los Angeles Times. On Sunday, Miller tweeted that he might possibly address the incident during the awards show airing tonight on A&E.

Tonight I will address the elephant in the room at @CriticsChoice on A&E. Tune in and find out.

Judge Jeanine Tells The Left To Knock It Off: It’s Time To Unite