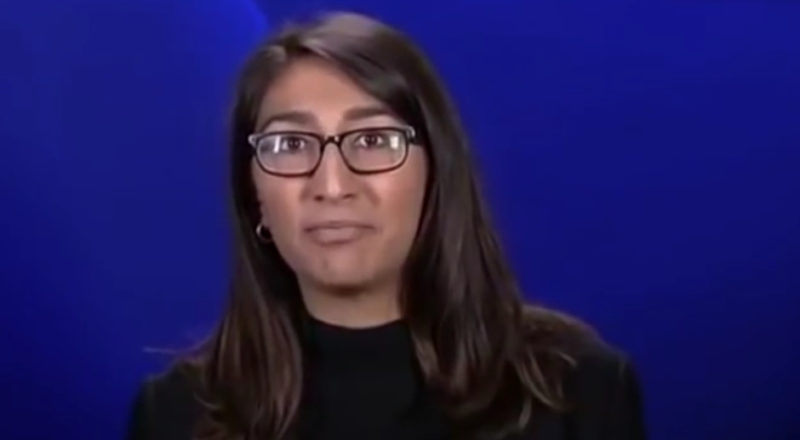 Yes, liberalism is a disease…

There is a SJW army out there and it can’t be bargained with, reasoned with, doesn’t feel pity, remorse or fear. And it absolutely will not stop anytime soon.

If you were to come across someone who cried in the streets, who saw the world in terms of black and white and made death threats against strangers, who cowered in a special room and made public displays of naked self-harm and blood letting, you might conclude that they were suffering from a personality disorder.

All these symptoms can be found in the High Conflict Personality Disorder category known as Axis II in DSMV, including Anti-Social PD, Histrionic PD, Paranoid PD, Narcissistic PD, and Borderline PD.

Alternatively, you might reason that these are the everyday behaviors of the modern Social Justice Warrior (SJW).

Of course, not every SJW has a personality condition, but sufferers from High Conflict disorders are often drawn to extreme beliefs and behaviors under the illusion that they are acting politically. More