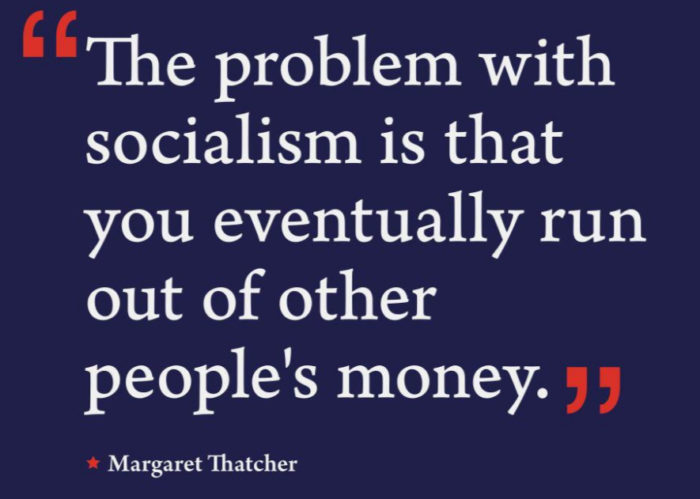 Inside Venezuela’s failing hospitals are dying infants and no medicine. Bernie and Hillary, This is what you want right? Venezuela has run out of everyone’s money. This is really tough to watch. So many people suffering greatly under the crushing foot of socialism. Prayers for the innocent, may God allow the people to rise up and fight to shake off the shackles of socialism.

The day had begun with the usual hazards: chronic shortages of antibiotics, intravenous solutions, even food. Then a blackout swept over the city, shutting down the respirators in the maternity ward.

Doctors kept ailing infants alive by pumping air into their lungs by hand for hours. By nightfall, four more newborns had died.

“The death of a baby is our daily bread,” said Dr. Osleidy Camejo, a surgeon in the nation’s capital, Caracas, referring to the toll from Venezuela’s collapsing hospitals.

The economic crisis in this country has exploded into a public health emergency, claiming the lives of untold numbers of Venezuelans. It is just part of a larger unraveling here that has become so severe it has prompted President Nicolás Maduro to impose a state of emergency and has raised fears of a government collapse. More

Iron Dome/Anti Israel Democrats: Not Just The Squad
The Lid

Here Are 10 Brutal 6х6 Vehicles More Powerful Than Ordinary Off-Road Trucks You Can Put On Your ‘Wish-List’ If You Ever Win The Powerball
Great American Outdoors
Judge Orders Snippets Of Jan. 6 Capitol Riot Video Made Public
Conservative Firing Line

Cartoon of the Day: A Bridge Too Far
September 24th, 2021 Conservative Firing Line