This is the REALITY of government-run health care that its advocates refuse to talk about, and ordinary citizens refuse to think about. All some people see is just “free healthcare” and have no idea of what it would really be like. You can show them the extremely high taxes, the poor quality of care and the long waits, but they simply refuse to hear the truth.

In 2017, it’s hard to deny that universal health care is the endgame of the Democrat Party, even if it remained under wraps during the Obama years. 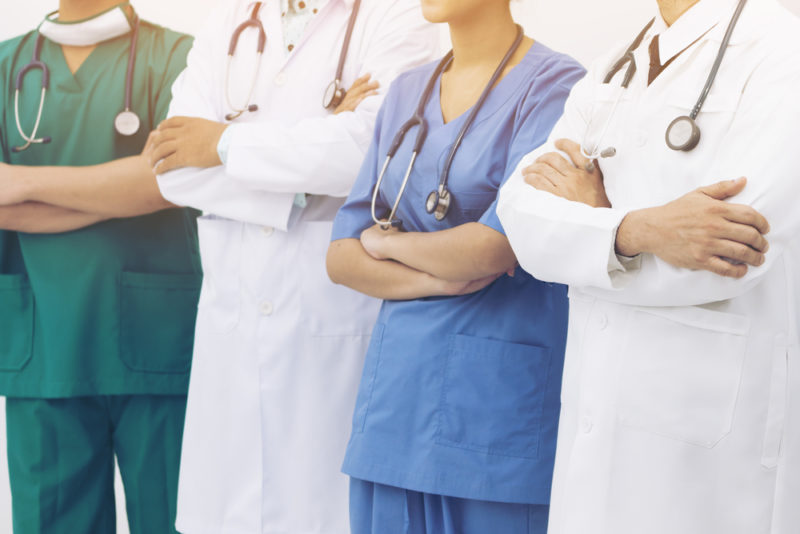 Some Democrats aren’t even hiding it any more: When socialist independent Sen. Bernie Sanders introduced universal Medicare legislation back in September, his bill was backed by 15 Democrats, something The Washington Post described as “a record level of support for an idea that had been relegated to the fringes during the last Democratic presidency.”

“This is where the country has got to go,” Sanders said in an interview at the time.

“Right now, if we want to move away from a dysfunctional, wasteful, bureaucratic system into a rational health care system that guarantees coverage to everyone in a cost-effective way, the only way to do it is Medicare for All.”

Sanders’ model for a “rational health care system that guarantees coverage to everyone” is Canada, a country whose system he’s talked up for ages.

Back in November, the rumpled Clarence Darrow impersonator and current 2020 Democrat front-runner made a much-ballyhooed two-day propaganda tour of Canada’s system with staffers, health care professionals and (most importantly) journalists.

However, while Sanders was being shown the advantages of Canada’s system by its supporters in a very conspicuous way in Toronto, nobody seemed to mention what happens if you’re “non-essential” in Waterloo, Ontario, just 90 minutes west of Canada’s largest city by car.

A PDF posted by the Region of Waterloo Public Health office noted that EMS services aren’t covered by the Ontario Health Insurance Plan’s “universal” insurance if they’re deemed to be “non-essential” — and those who call for an ambulance could be stuck with almost half the bill.

“While most of the $500+ average cost of an ambulance call is funded by the Regional Municipality and OHIP, the Ministry of Health prescribes a co-payment for every transport,” the PDF reads.

“Residents with OHIP coverage pay a $45 co-payment for essential ambulance calls (including air ambulance trips) and a $240 charge for non-essential calls.”

This may seem somewhat trivial, all things considered. However, it’s certainly not the only way one can be deemed expendable by Canada’s socialized health care system.

Take the case of Jack Webb, a Nova Scotia man the Conservative Tribune wrote about in October.

Webb, 68, was suffering from terminal pancreatic cancer but the option of palliative care — keeping the patient comfortable as the disease progresses — was never discussed with him, even though it’s considered one of the most common courses of treatment for the illness.

Weeks later, he was transferred to the Halifax Infirmary, where he was supposed to be seen by a specialist upon arrival. Instead, he sat in a chilly hallway for hours. When he finally did receive treatment, he was given a broken IV that couldn’t pump fluid. When Webb was recovering from a scope test, his wife recalls a nurse yelling, “If he stops breathing, don’t resuscitate.”

This is what happens when you’re deemed to be “non-essential” by the Canadian system. Perhaps unsurprisingly, those Mr. Webb left behind didn’t appear on Sanders’ tour. Read more at CT

What are your thoughts on socialized medicine?