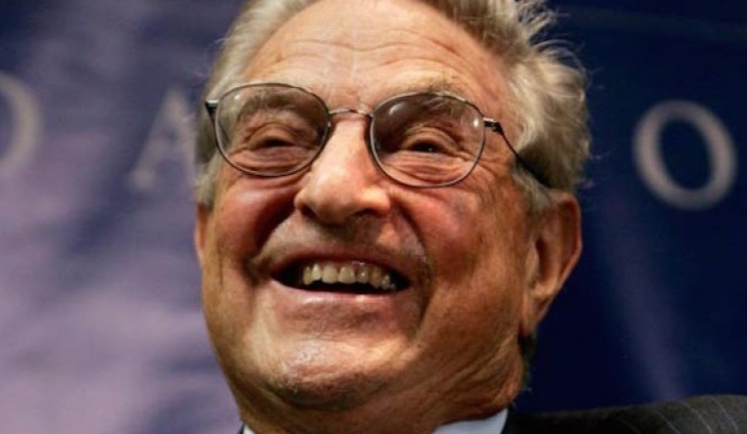 It’s funny how the left calls President Trump a Nazi. But they don’t mind taking my money from a person who worked for the Nazi’s to saved his own skin by turning in other Jews.

Yesterday’s liberal women’s events around the country were backed by more than 50 groups which in turn were supported by former Nazi and now current Democrat financier George Soros.

The march was led by the following four co-chairs:

The protests did not allow women supporting right to life to join them but they joined Linda Sarsour who has connections with CAIR and the terrorist group Hamas.