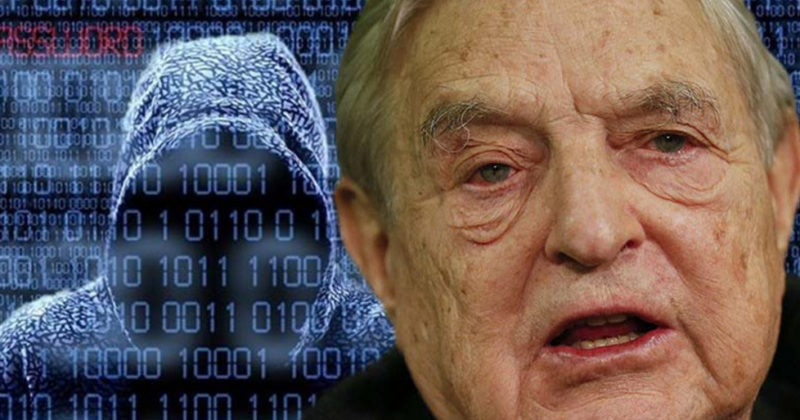 Dr. Evil has been busy directing his little puppets Hillary and Obama. All the dirt is now flowing out in the wash. Lets hope hillary is hung out to dry.

This filthy scumbag wants to inflict as much damage he possibly can on the human race before experiencing the lake of fire.

New documents reveal George Soros foundation aimed to influence members of the Supreme Court to get a favorable decision in a key immigration case.

This week an anonymous hacker organization released thousands of documents from Open Society Foundations, which was founded by the Hungarian-born magnate in 1984.

In one memo written to members of the organization’s board – which include journalists and members Soros’ wealthy family – in February, officials for the foundation’s U.S. operations set a goal of influencing a positive outcome in the U.S. vs. Texas Supreme Court Case. More

Biden Should Be Charged With Treason Before He Even Takes An Oath For His Attack On The Second Amendment
January 16th, 2021 Sons of Liberty Media

The Church and the Tribulation
January 16th, 2021 TCP News