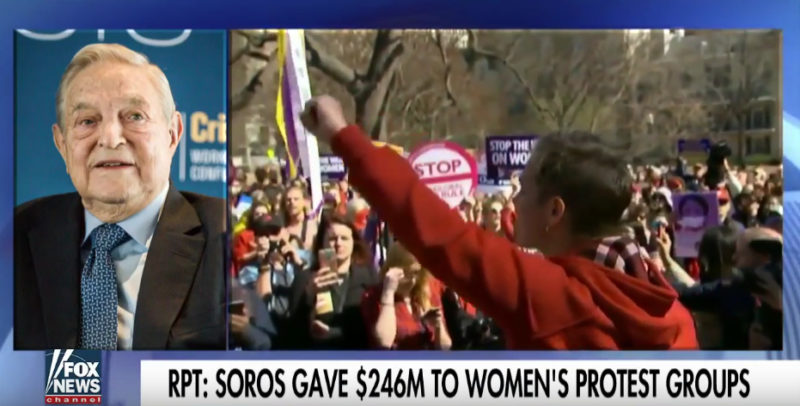 As the Globalist lose more and more power they get extremely desperate and will do whatever it takes to just try and hold on. Just look how crazy all the Democrats are already acting.

As originally reported by The Daily Caller, at least six former Clinton campaign operatives are playing key roles for Women’s March, which has continued mobilizing opposition against Trump’s agenda. More