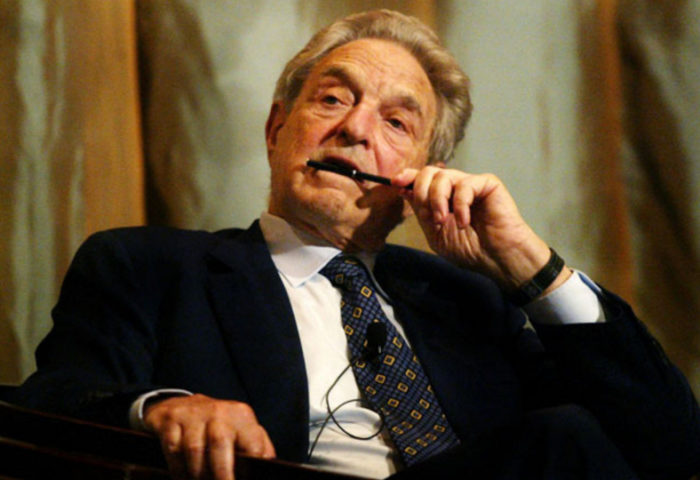 Love it! This is the feelgood story of the day: Soros lost nearly $1 billion in weeks after the Trump election…

But Stanley Druckenmiller, Mr. Soros’s former deputy who helped Mr. Soros score $1 billion of profits betting against the British pound in 1992, anticipated the market’s recent climb and racked up sizable gains, according to people close to the matter. […]

Mr. Soros was cautious about the market going into November and became more bearish immediately after Mr. Trump’s election, according to people close to the matter. The stance proved a mistake—the stock market has rallied on expectations that Mr. Trump’s policies will boost corporate earnings and the overall economy.