The Hungarian PM is hunting. I hope these spies bag George Soros and his empire by crippling his operation and confiscating all the money he has earned some from ill-gotten gains.

Unfortunately, here in the USA his influence is deeply imbedded in the deep state. Hungary and Poland are fighting for their sovereignty and they need our support.

Hungarian prime minister Viktor Orban has called on intelligence agencies to begin drawing up plans to target George Soros’ ’empire.’ Orban has long accused Soros of attempting to subvert Hungary by assisting the EU in its mission to lift the country’s migrant quota. 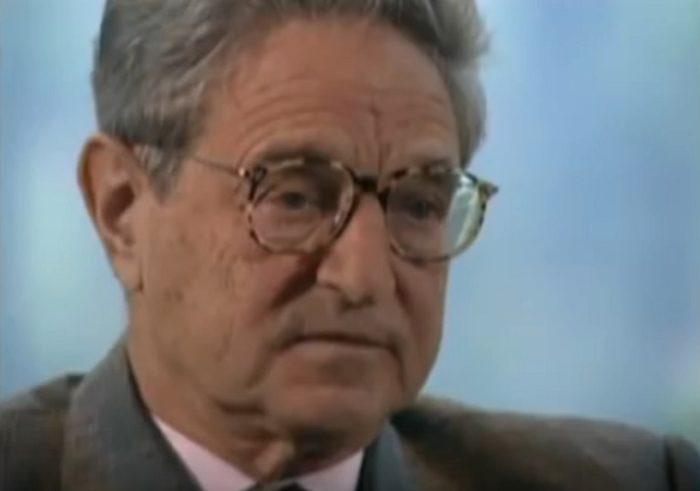 Bloomberg reports: Intelligence agencies will help evaluate what he sees as efforts by Soros to get Hungary punished by EU institutions pursuing a “mixed-population” continent, Orban said in an interview with Kossuth Radio on Friday.

Orban, who is the favorite to win next year’s parliamentary elections, said Europe is set to be split between a “migrant-free zone” and those in the west who refuse calls to “haul” undocumented migrants away.

Soros, whose philanthropy has supported education and pro-democracy activism in Hungary since the 1980s, has hit back at Orban, himself a former Soros scholar, accusing him of running a “mafia state.”

Leftist billionaire George Soros has transferred billions of his personal wealth into his infamous Open Society Foundation. The non-profit is one of the world’s top funders of ‘open-borders’ causes. As Soros approaches 90 years old in the Trump-era, it appears the hedge fund manager is “going all in,” transferring $18 billion to his own charity.

The Hungarian government is set to launch another offensive against liberal billionaire George Soros. Orban’s “national consultation,” will include new billboards and television spots highlighting Soros’ Open Society activities in the country.

Bloomberg reports: The government’s “national consultation” includes a survey sent to Hungarian households about a so-called “Soros Plan” — which the government says is being carried out by the European Union — as well as billboards and television ads.

Goran Buldioski, director of Soros’ Open Society Initiatives in Europe, says Soros and his foundations support “more coherent and humane policies for helping to resettle migrants fleeing oppression and violence in their homelands” but that “there is no such thing as a global conspiracy against Hungary.” Read more at TGP.