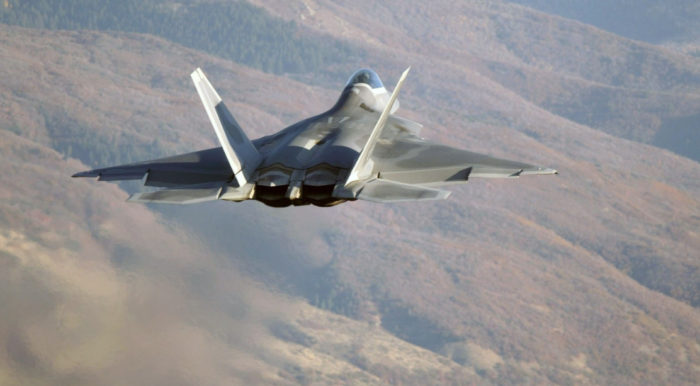 How about instead of “being prepared to respond” to threats, we do something about it before it happens? Why is everyone just sitting around waiting for ISIS to attack?

ISIS has collected information on 77 U.S. and NATO air force facilities around the world and is calling on supporters to attack them, according to South Korea’s intelligence agency.

The terror group has also released information on individuals in 21 countries, including the personal details of one employee of a South Korean welfare organization, the National Intelligence Service (NIS) said in a statement Sunday.

That person is now under protection, the agency said.

The NIS says ISIS’ hacking organization, the United Cyber Caliphate, collected details of U.S. air force units in South Korea including Osan Air Base, and addresses and Google satellite maps have been released through the Telegram messaging service.

In a statement Monday, U.S. Forces Korea (USFK) said it took the safety and security of its installations very seriously.

“Through constant vigilance and regular exercises with our South Korean counterparts, we remain prepared to respond at any time to any emerging threats,” the statement said.

“USFK remains committed to ensuring the highest degree of security on the Korean Peninsula.”

Over the past five years, 50 people suspected of being part of terrorist organizations have been deported from South Korea, according to NIS.

In its statement Sunday, the NIS warned that “terror against South Korean citizens and foreigners in this country is becoming a reality.”