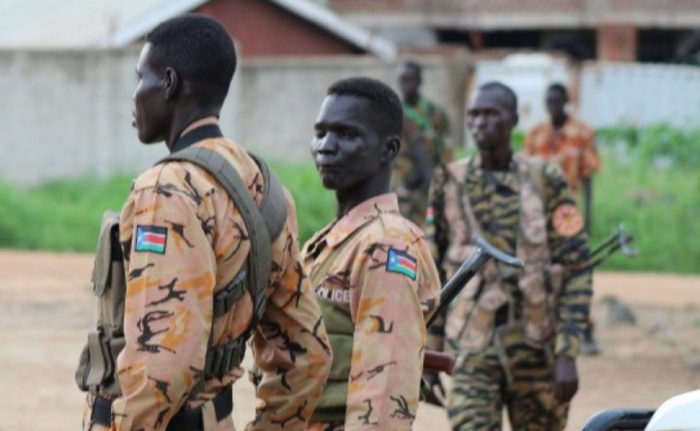 This is disgustingly horrendous. John Kerry’s Benghazi moment? Don’t worry our Secretary of State will get right on it as soon as he is finishes paying up ransoms and wave boarding.

A contingent of United Nations peacekeepers and the U.S. embassy failed to respond to multiple calls for help from a group of aid workers under attack in South Sudan, according to an Associated Press report published Monday.

The assault on the Terrain hotel complex was perpetrated by South Sudanese government troops July 11. Soldiers singled out U.S. citizens before gang-raping several women, beating aid workers and executing a local journalist, while forcing others to watch.

“All of us were contacting whoever we could contact. The U.N., the U.S. embassy, contacting the specific battalions in the U.N., contacting specific departments,” said one woman who was raped by as many as 15 men.

Records collected by the AP show that the U.N. Joint Operations Center in the South Sudanese capital of Juba was contacted about the attack at 3:37 p.m., just minutes after it began. Several other reports followed, but a quick reaction force was not mobilized by the U.N. Department of Safety and Security until 4:33 p.m. That team would never arrive. The timeline went blank for an hour and a half, ending with the words “DSS would not send a team” at 6:52 p.m. More