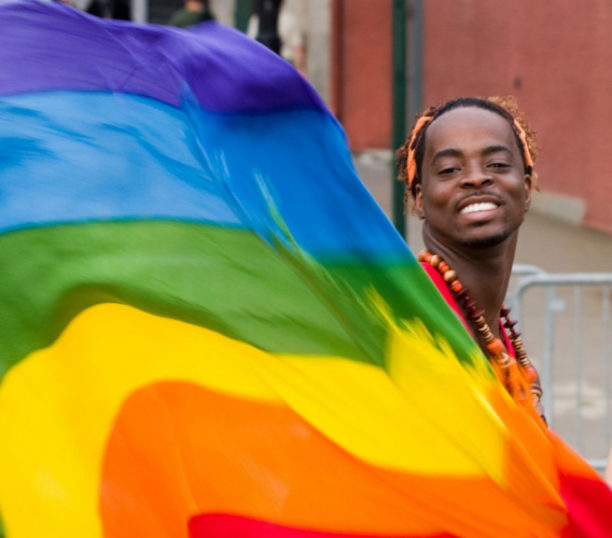 Do they need to add a racial component to everything? OMG, when is this leftist nuttiness ever going to stop? So bigotry and racism now cause gay men to contract HIV? I always thought it was from unprotected sex. What am I missing here? Is there any agency left that hasn’t been infested with Barack Hussein Obama’s political filth?

Daily Caller: An issue brief published on Tuesday by the U.S. Centers for Disease Control claimed that that Southerners’ “racism,” and “homophobia” may be causing high HIV rates in the South that are disproportionately high among African-Americans and homosexuals.

According to the issue brief, Southern states have 37 percent of the U.S. population and 44 percent of all HIV infected people living in America. HIV rates among gay men and African-Americans account for the lion’s share of those infected with HIV.

“African Americans are severely affected by HIV in the South, accounting for 54 percent of new HIV diagnoses in 2014,” the brief notes.

The majority of those diagnoses were among black gay men, the CDC reports: “Black gay, bisexual, and other men who have sex with men (MSM) face an especially heavy burden, accounting for 59 percent of all HIV diagnoses among African Americans in the South.” More