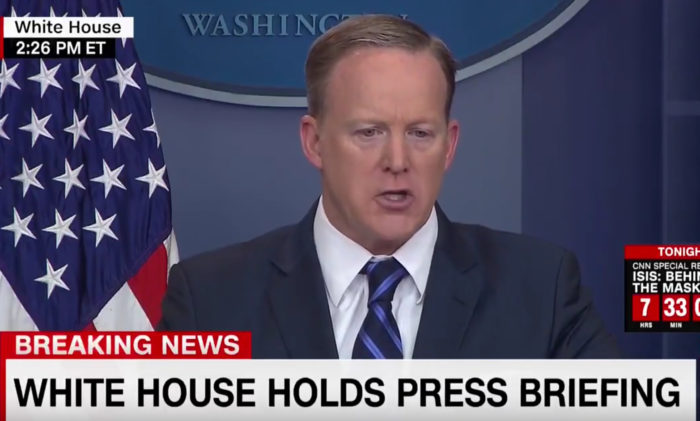 Why is the media is circling the wagons around Evelyn Farkas? These reporters are no longer trying to even pretend to be impartial. They are tangled up in the Democrat Party.

Farkas is currently in hot water for statements she made in March 2nd MSNBC interview about her knowledge of the Obamagate scandal.

Sean Spicer: “I would assume that as a reporter who is actually interested in the story…it might be worth asking her what she’s talking about, who she spread it to, why she did it…maybe those are appropriate..”

White House reporter: “Farkas left the administration in 2015 um so, why is what she said in 2017 relevant to something that allegedly happened in 2016?

Sean Spicer: “Uh the question I would ask..exactly..she’s saying I’m urging my colleagues, I’m urging it to get to The Hill. But it’s odd that the presumption is why is it interesting. Have you asked her? No! You haven’t!

I would assume that as a reporter who is actually interested in the story…my point is that you seem to be rushing to her defense. At some point she went on television and talked about actions that she and her colleagues took to spread classified information. Instead of defending her, it might be worth asking her what she’s talking about, who she spread it to, why she did it…maybe those are appropriate..”

Sean Spicer just gave these leftist reporters a little tune-up! Why are they rushing to Farkas’ defense? This is a HUGE story and these ‘reporters’ are wondering why we are talking about it?! Pathetic!