The State Department is infested with Obama and Clinton’s people. 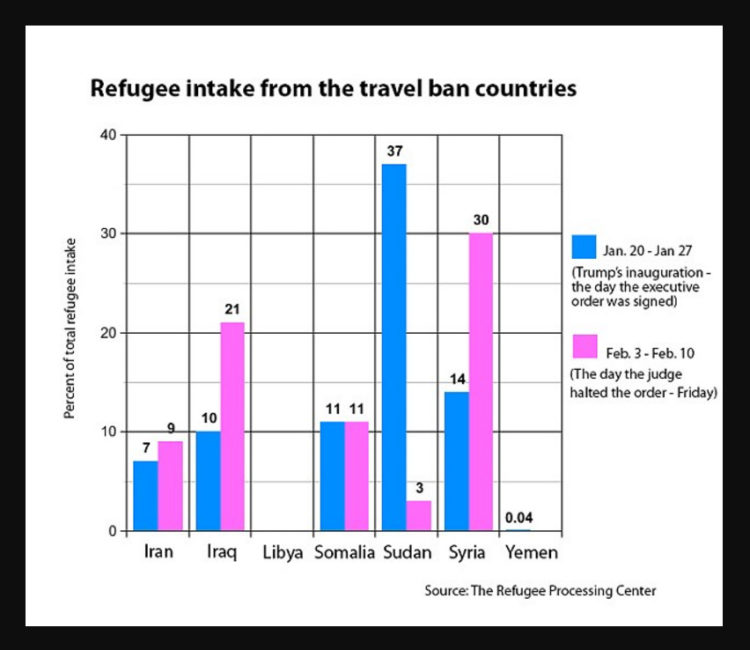 Great, because we don’t already have enough people on welfare sucking up our taxpayer dollars. Why not add a few thousand more?

Since Trump’s travel ban was halted last week, the intake of refugees from the seven targeted countries has more than doubled.

Analysts said that the move is a coordinated effort by the State Department to let in as many refugees from these countries as possible, in case the ban is reinstated by the Supreme Court.

The travel ban halted all citizens from predominantly Muslim countries Iran, Iraq, Syria, Sudan, Libya and Yemen from entering the U.S. for at least 90 days – regardless of their immigration or residency status in the U.S. More