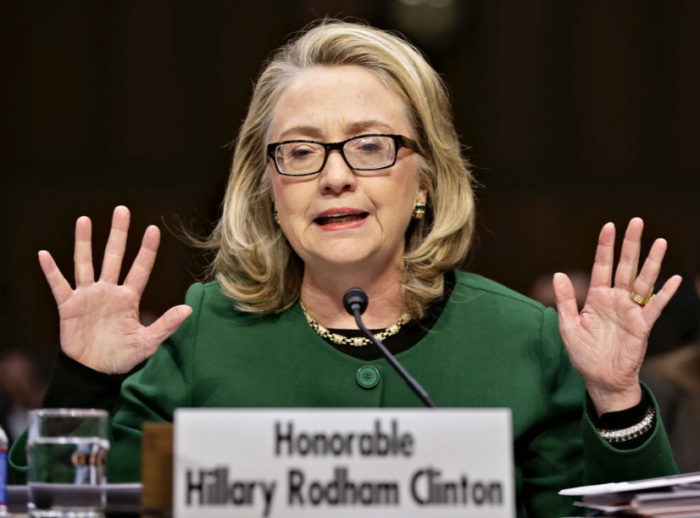 Mostly under the supervision of Hillary Clinton… You misplace your keys or your remote. You just don’t misplace $6 billion dollars.

The State Department misplaced and lost some $6 billion due to the improper filing of contracts during the past six years, mainly during the tenure of former Secretary of State Hilary Clinton, according to a newly released Inspector General report.

The $6 billion in unaccounted funds poses a “significant financial risk and demonstrates a lack of internal control over the Department’s contract actions,” according to the report.

The alert, originally sent on March 20 and just released this week, warns that the missing contracting funds “could expose the department to substantial financial losses.”

The report centered on State Department contracts worth “more than $6 billion in which contract files were incomplete or could not be located at all,” according to the alert. More