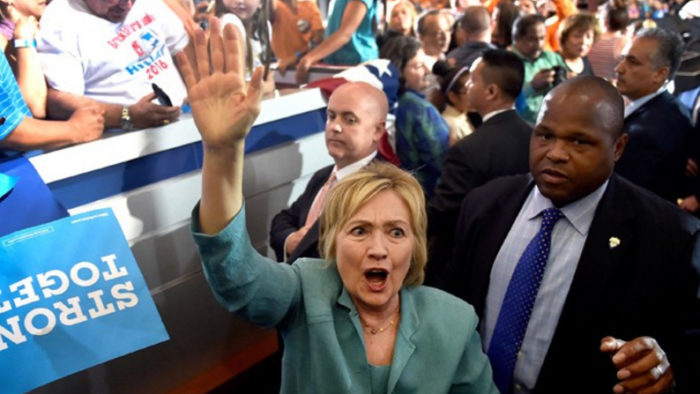 Only after the election, I’m betting. Guarantee redaction will make it totally worthless! When they finish redacting them, will there be enough black ink in the world to print them?

The State Department will release all of the work-related emails that the FBI recovered from Hillary Clinton’s private system, the department confirmed in a recent court filing, eliminating the possibility that the messages will remain secret.

However, it remains unsettled whether the full set of emails will be out before the presidential election on Nov. 8.

The thousands of messages will be released to Judicial Watch, a conservative watchdog group that has filed numerous legal complaints over the former secretary of State’s email setup while in office, the department said. Judicial Watch, which routinely releases documents it obtains via open-records lawsuits, is expected to make the emails public. More

Greatest Power in the World? NOT if Biden Has His Way!
The Black Sphere