Dem State Senator Helps Pass Bill To Give Her Own Charity $1.5 Million… That Also Pays Her 6-Figure Salary

When politicians start saying something like it’s “For the Children” run and hide your wallet asap.

TGP: Florida – Democrat State Senator, Lauren Book helped pass a bill that allocated $1.5 million to a nonprofit that she founded. She also gets paid a six-figure salary by this nonprofit.

Judicial Watch: A Democrat Florida state lawmaker helped pass a bill that allocated $1.5 million to a nonprofit that she founded and pays her a six-figure salary and the state’s Republican governor approved it. The legislator, state Senator Lauren Book, represents South Florida’s Broward County and in 2007 she founded a charity called Lauren’s Kids to educate adults and children about sexual abuse prevention through school curricula, awareness campaigns, and speaking engagements. 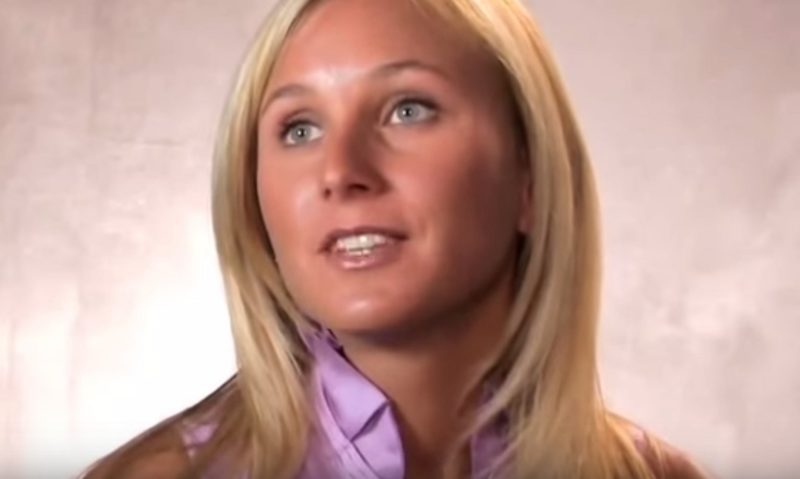 Book launched the south Florida-based group because her female nanny sexually abused her for years and she wants to prevent sexual abuse through education and awareness. The politician also wants to help survivors heal with guidance and support.

It’s not just a labor of love for the Florida legislator, who got elected in 2016. As chief executive officer of her charity Book receives a generous $135,000 annual salary, according to a nonprofit investigative journalism conglomerate that broke the story about this outrageous conflict of interest. Since 2012 Lauren’s Kids has received north of $10 million in taxpayer money because the senator’s father, Ron Book, is a prominent lobbyist who happens to be the group’s chairman. In just a few years Lauren’s Kids has “become one of the Florida Legislature’s most favored private charities,” the news article states. Governor Rick Scott, who is in his second term, went along with the $1.5 million appropriations for Book’s charity when he signed Florida’s $83 billion budget recently.

As if this weren’t enraging enough, Lauren’s Kids used a chunk of the taxpayer funds it has received to pay a Tallahassee public relations firm millions of dollars, accounting for 28% of its expenses. A follow-up story by the same investigative journalism outlet reveals that the senator’s charity paid Sachs Media Group $3.1 million between 2012 and 2015 as well as a yet-to-be-disclosed amount in 2016. “Millions of taxpayer dollars flowed through the nonprofit to Sachs Media as it both promoted Lauren’s Kids and cultivated Sen. Book’s public persona as a survivor of child sex abuse,” the article states.

A quick look at Lauren Book’s website shows that she’s your typical DemocRAT politician as she proudly displays a picture of her standing next to Hillary Clinton. I wonder where she learned her habit of funneling money to herself in the name of ‘charity’?

Dem State Senator Helps Pass Bill To Give Her Own Charity $1.5 Million… That Also Pays Her 6-Figure Salary