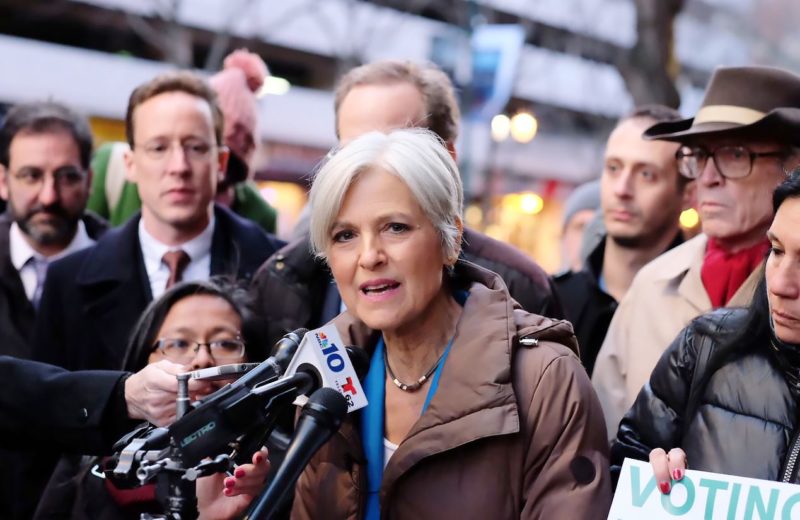 Jill Stein is just throwing her supporters money down the drain. And now they are ending the election with over $80,000 in debt.

According to a breakdown of expenses contained on the fund’s website, Stein paid nearly $1 million on consultants and staff. The staff payroll tallied $212,500 while consultants pocketed $364,000. Administrative expenses, such as travel costs, ran $353,618. In all, $930,118 was used to pay consultants, staff, and administrative costs.

Wisconsin, the only state where a recount was launched, wrapped up its effort on Monday. After counting more than 3 million ballots, Trump was shown to have won the state by 131 more net votes than he had before the recount had taken place. Trump defeated Hillary Clinton in Wisconsin by more than 22,000 votes.

The recount efforts pulled in more than twice as much as Stein’s campaign had throughout the entire 2016 election cycle.

Stein’s campaign committee received $3.2 million in contributions and finished with $87,740 in debts, according to campaign finance records filed with the Federal Election Commission. More