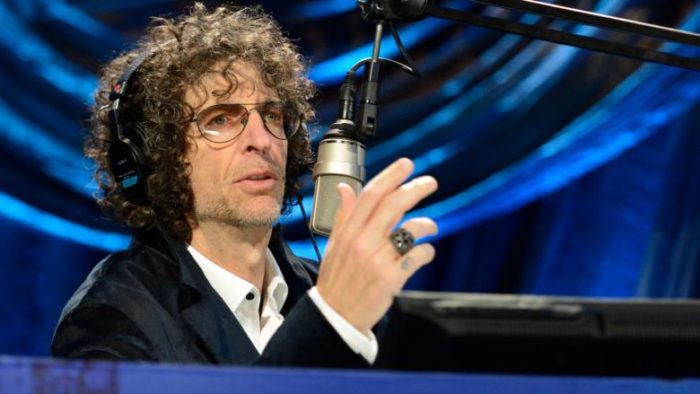 Howard Stern went off on gun control advocates who want to “take away guns from the public,” saying it was an unbelievable response to the Orlando terror attack.

He used an elaborate analogy involving sheep, wolves and other animals to explain his view that taking away people’s rights, as well as their last chance at protecting themselves against terrorists, is not the answer to keeping us safer.

“Now, let’s say I walked up literally to a sheep herd, and they know that every night the wolves pick off a couple of them. What if I went up to the sheep and I said, ‘You wanna have a shot at the wolves? I’m gonna give you a pistol. You can actually even the playing field with these wolves whose fangs are out — you could shoot them and save your family.’”

“Well, baaaa,” he said, impersonating the sheep. “We’re not gonna do that. We don’t want to fight baaaack. He didn’t hurt uuuus. He only hurt the family down the streeet. And the shepherd will protect us, the sheepdogs are out there, they’ll protect us.”

He continued: “Well, the sheepdogs are protecting you, but some of them can’t be with you all day. There’s not a sheepdog for every citizen, and a wolf is still eating one of you every night.”

He said that without guns, a sheep is really nothing more than a sitting duck.

“Do you want a fighting chance or not?” More