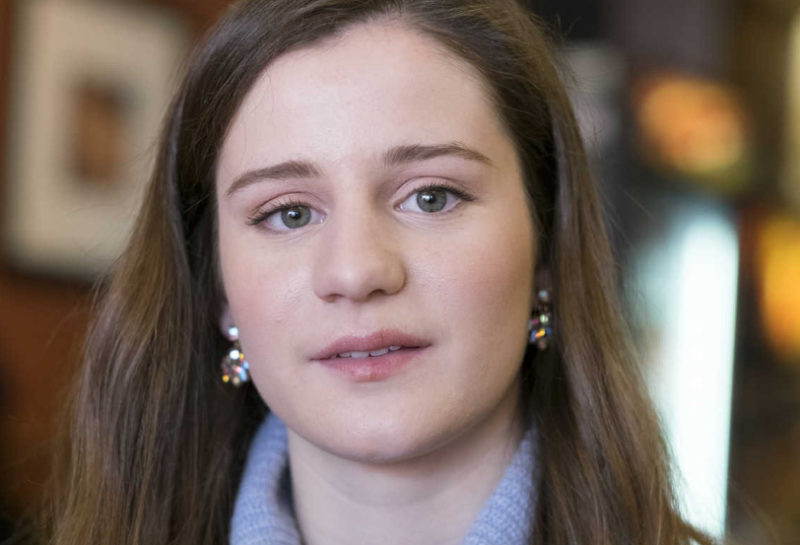 A freshman student at Bryn Mawr College has dropped out after what she says was unbearable harassment from her fellow students for supporting President-elect Donald Trump.

In September, shortly after starting at the Pennsylvania women’s school, Andi Moritz made a post on the Bryn Mawr’s ride-sharing Facebook page, asking if anybody wanted to accompany her during a Saturday spent campaigning for Trump.Moritz said she wanted another girl along to ensure her safety since she was carpooling with a man she didn’t know.

The request turned out to be a big mistake, as Moritz was bombarded with hundreds of comments from fellow students, most of them extremely hostile.

“Nobody has the right to an opinion of bigotry. 0 tolerance for fascists!” one comment said, according to Philly.com. More