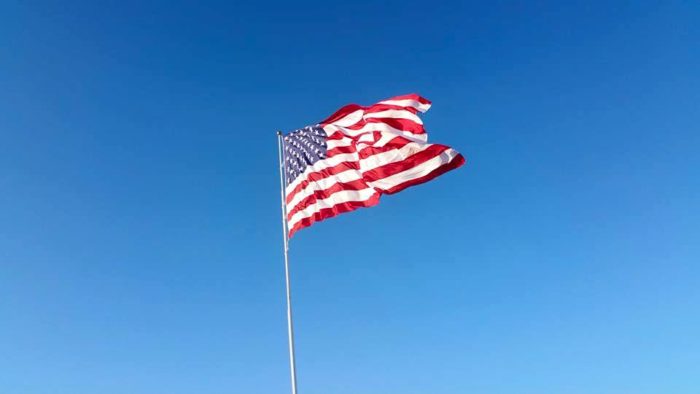 So newcomers to our country who want to make a new life are offended by seeing the colors of the American flag? Thanks loony left for being groveling apologists and always finding a new way to be perpetually offended.

Supporters of the Des Moines North High School basketball team, many of whose players are from refugee families, were offended when fans of Valley High School’s basketball team wore red, white and blue last week, The College Fix reports.

“This is an example of BLATANT racism,” said Ty Leggett, a Valley High School alum, on the Valley High School – WDMCS Facebook page. “ALL participating should have been pulled and banned from ALL VHS extracurricular events for the remainder of the year! As a parent, I’d be mortified that my son or daughter thought this way, acted in this fashion and refrained from taking a stand against this 21st century inexcusable behavior!” More

Situation Update – The trigger for the military to move against Biden (you won’t like this)
January 26th, 2021 DC Dirty Laundry