Someone, please tell me just what doesn’t offend these liberal snowflakes? The real world is going to eat them up and spit them out.

Pretty ironic that these students are arguing for more “inclusion” by Chick-Fil-A, but want the university to “reconsider inclusion” of Chick-Fil-A on the campus. They can’t have it both ways. Their hypocrisy is just stunning.

Duquesne Duke: At the March 26 Student Government Association meeting, Senator at Large Niko Martini proposed that the SGA pass a resolution asking the university to reconsider the inclusion of Chick-fil-A as a dining option for students. 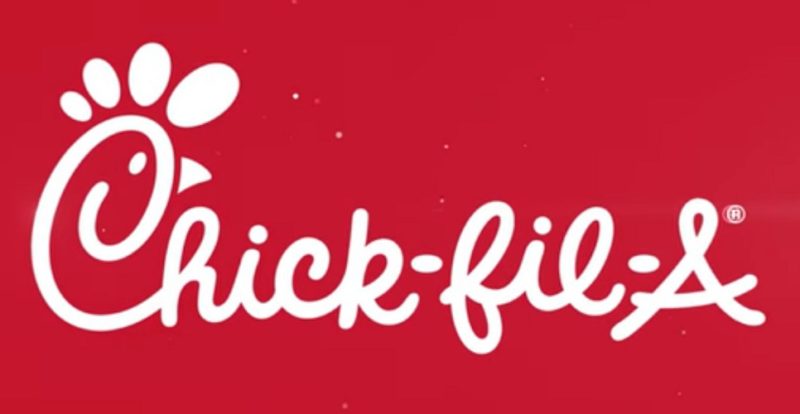 Martini is on the Lambda executive board. He clarified that he made the proposal on his own behalf and not Lambda’s.

“Chick-fil-A has a questionable history on civil rights and human rights,” he said in a statement to The Duke. “I think it’s imperative the university chooses to do business with organizations that coincide with the [university’s] mission and expectations they give students regarding diversity and inclusion.”

The SGA Senate did not pass any resolution but agreed to consider an alternate resolution to vett the Chick-fil-A Express, which senators tabled for the April 9 SGA meeting to allow time to research the concerns.

“Lambda’s leadership met recently with Auxiliary Services to share their concerns regarding Chick-Fil-A’s corporate position on LGTBQIA+ issues,” said Alia Pustorino-Clevenger, director for student life assessment and co-curricular community engagement, and also Lambda’s faculty advisor. “They will continue to have meetings in the upcoming weeks with Auxiliary Services and Parkhurst to address this matter further.”

Lambda President Rachel Coury personally said she worries the safety provided by Gay-Straight Alliance might be in jeopardy.

“I’ve tried very hard within the last semester and a half to promote this safe environment for the LGBTQ+ community,” Coury said. “So I fear that with the Chick-fil-A being in Options that maybe people will feel that safe place is at risk.” More

He’s Back! Obama To Re-Emerge With Appearance In Chicago

As Americans Wait For $2,000 Checks, Biden Has No Problem Bypassing Congress to Bomb Syria
February 27th, 2021 Sons of Liberty Media

WATCH: ‘You Are The Renegades’ — Bongino’s CPAC Speech Rallies Base To Never Give Up
February 27th, 2021 Clash Daily