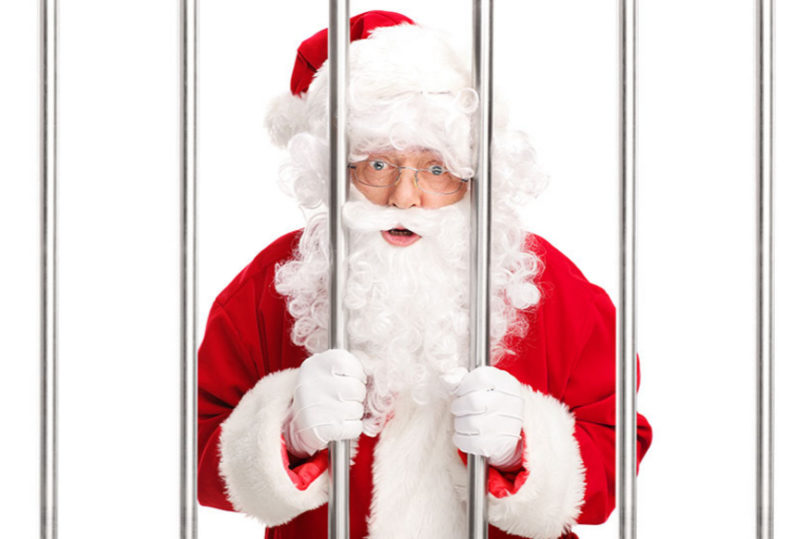 Just more information that leads to the undeniable conclusion that liberalism is a miserable ideology that sucks the fun and life out of every single thing it comes near.

This is proof positive that the left has been very successful at dumbing down the youth in America.

In this season’s most anticipated holiday spin-off, Campus Reform visits the University of Virginia dressed as “The Hipsters Who Stole Christmas.”

With schools across the country outright banning even such innocuous Christmas decorations as evergreen trees and images of Santa because they could be interpreted as being “non-inclusive,” Campus Reform wanted to find out what students think of the idea.

CRO reporters Amber Athey and Cabot Phillips visited UVA, created a faux student group called “Students for an Inclusive Holiday Season,” and asked students to sign a petition getting rid of school references to Christmas because of the holiday’s “oppressive” and “triggering” nature.

“This time of year, it feels like people can shove their holiday happiness in your face, like ‘Merry Christmas!’ and it just gets kind of old,” Phillips ventured, as a signee agreed. More