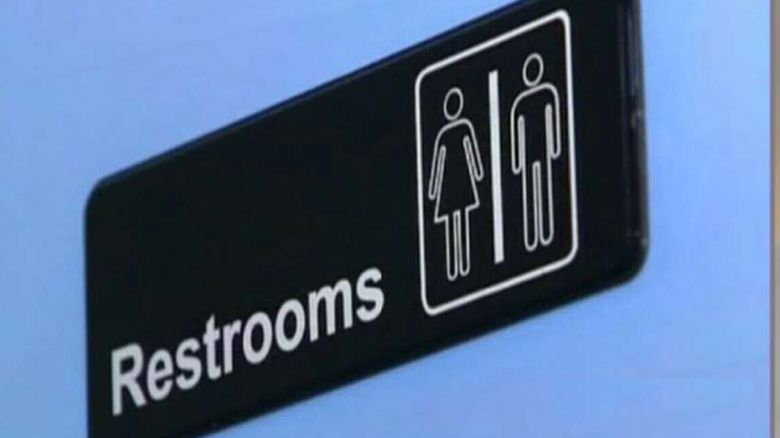 This Bathroom Bill proposes that you use restroom that consists with the sex listed on your birth certificate… Isn’t that the way it should be anyways?

A study from the Texas Association of Business found that Lt. Gov. Dan Patrick’s proposed transgender bathroom bill could cost the state’s economy $8.5 billion a year and put 185,000 jobs at risk.

Chris Wallace, president of the business group, warned that the bill – which would require all Texans to use restrooms consistent with the sex listed on their birth certificate – is “dangerous territory.”

“The message from the Texas business community is loud and clear,” Wallace said at a Tuesday press conference. “Protecting Texas from billions of dollars in losses is simple: Don’t pass unnecessary laws that discriminate against Texans and our visitors.”

Faculty and two MBA classes at St. Edward’s University in Austin conducted the study, using economic data from other states, including North Carolina, which recently enacted its own bathroom law.

Wallace argues that most of the economic losses would come from lost event and tourism revenue.

“We now face overwhelming data about the risk of damage to the economy and reputation of our great state resulting from legislation that would allow for discrimination,” he said.

Let us know what you think in the comments.