Up to 70% Of ‘Child’ Migrants In Sweden Are Really Adults 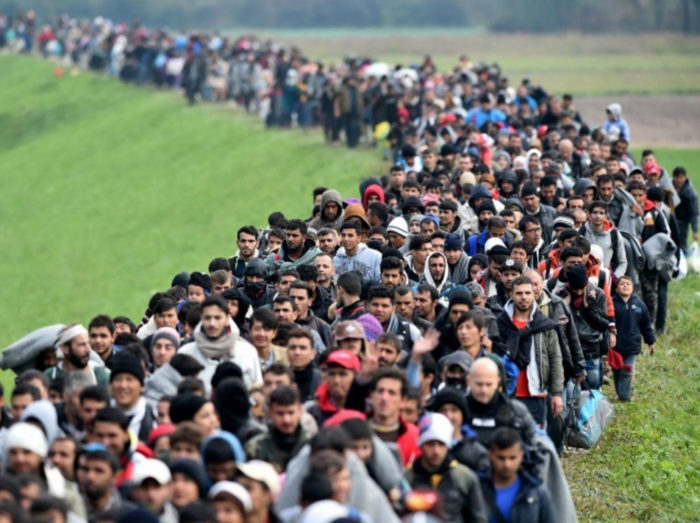 Ever notice how 12 year old girls seeking abortions are considered women, but a 23 year old male muslim “immigrants” are termed children? Funny how that works isn’t it?

GP: Two migrants were arrested in February for raping a twelve year-old boy at a housing center for unaccompanied migrants in Sweden. The men said they were 15 but social media shows they were born in 1997 and 1971.

Muslim migrants will cost Sweden fourteen times more than the country’s defense budget. Authorities say their dental records show they are much older than they claim to be. The men raped the child and recorded the attack on a cellphone.

Now this… The Swedish Migration Agency claims up to 70 percent of child migrants are actually adults.

Express.co reported, via Religion of Peace:

The Swedish Migration Agency claim there is reason to doubt as many as 70 per cent of asylum applicants who say they are between the ages of 15 and 17.

But doctors have hit out at the tests, claiming there is no reliable way to test someone’s age.

The nation’s justice and migration minister Morgan Johansson said: “This is not just about asylum procedure, it’s about the safety of the accommodation.

It comes after David Cameron was forced to U-turn on a decision to stop extra unaccompanied child refugees from entering the UK last month.

The Prime Minister announced the climbdown as Downing Street acted to head off a Tory rebellion.

Judge Jeanine Urges Americans to Protect Themselves: 'Get A Gun'

Up to 70% Of ‘Child’ Migrants In Sweden Are Really Adults