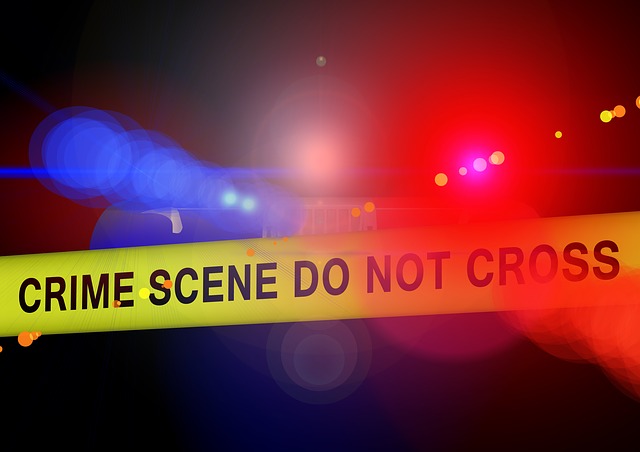 Sweden is on the brink of becoming a lawless state as the police force is losing its battle against never before seen levels of crime and violence amid a rapidly growing migrant crisis.

The police now admits the force has reached breaking point as more than 50 areas in the country have now been deemed a “no-go zone.”

The Scandinavian country is facing an existential crisis with on average three police officers handing in their resignations a day.

If the alarming trend continues, and police officers continue to resign more than 1,000 officers will have quit the service by New Years.

Since the migrant crisis began last summer, Sweden has been hit by a series of brutal crimes and violent incidents.