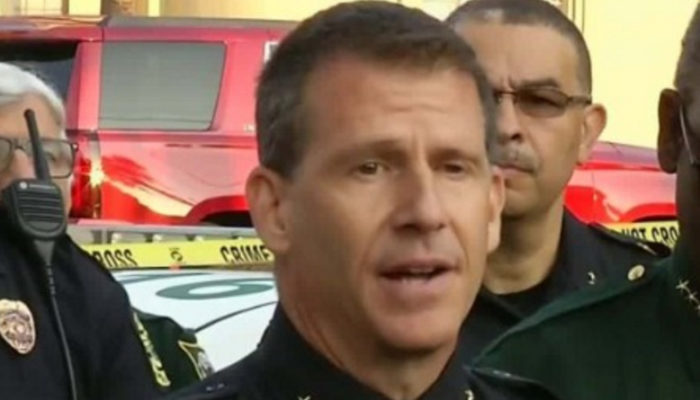 Geeze, I wonder who they’re afraid of offending?

– I do not have time to do some interviews now, says SR’s responsible publisher of Free Times.

SR themselves write on Twitter that they were afraid that sensitive data could be mentioned at the press conference, such as the name of the terrorist who carried out the deed.

No name was never mentioned at the press conference, however, revealed FBI spokesman Danny Banks to terrorist attack suspected to have links with the terrorist group Islamic State.

The decision in this way to censor a news conference police have been criticized in social media. Some are wondering whether SR’s Twitter account hijacked by someone trying to make the radio company in a bad light.

One of them is critical is a professional policeman in Stockholm who think that SR’s actions are “worrying”.

“And some data was not in line with your values, are you?” asks a woman sarcastically clear reference to the terrorist’s ethnicity and suspected motive for the deed. “What the hell?” exclaims another woman. Some people think it is high time to close down the state media altogether. More