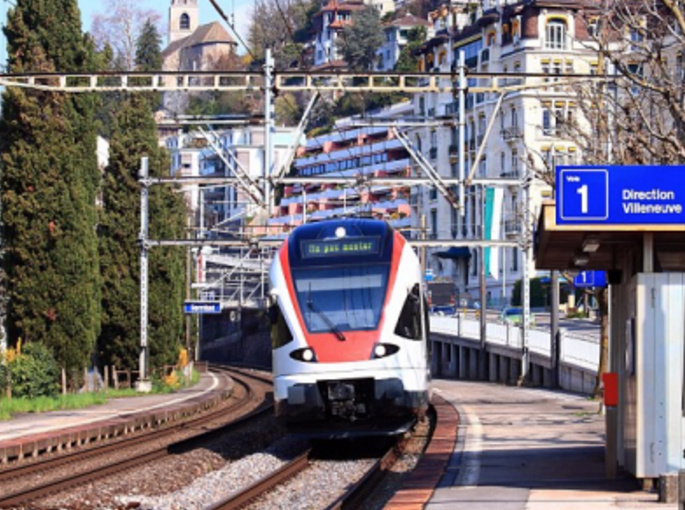 The Amish at it again? The crazed assailant was on fire when he was wrestled to the ground.

Seven people have been injured after a man attacked passengers on a train in Switzerland with ‘fire and a knife’.

Swiss police have confirmed the train has been sealed off an it is understood the county’s interior minister is holding an emergency meeting over the incident.

The man set the train carriage on fire using a flammable liquid and also stabbed passengers, including a six-year-old child, police said.
The attack happened near Salez-Sennwald Train Station on the line between Buchs and Sennwald at around 2.20pm. More