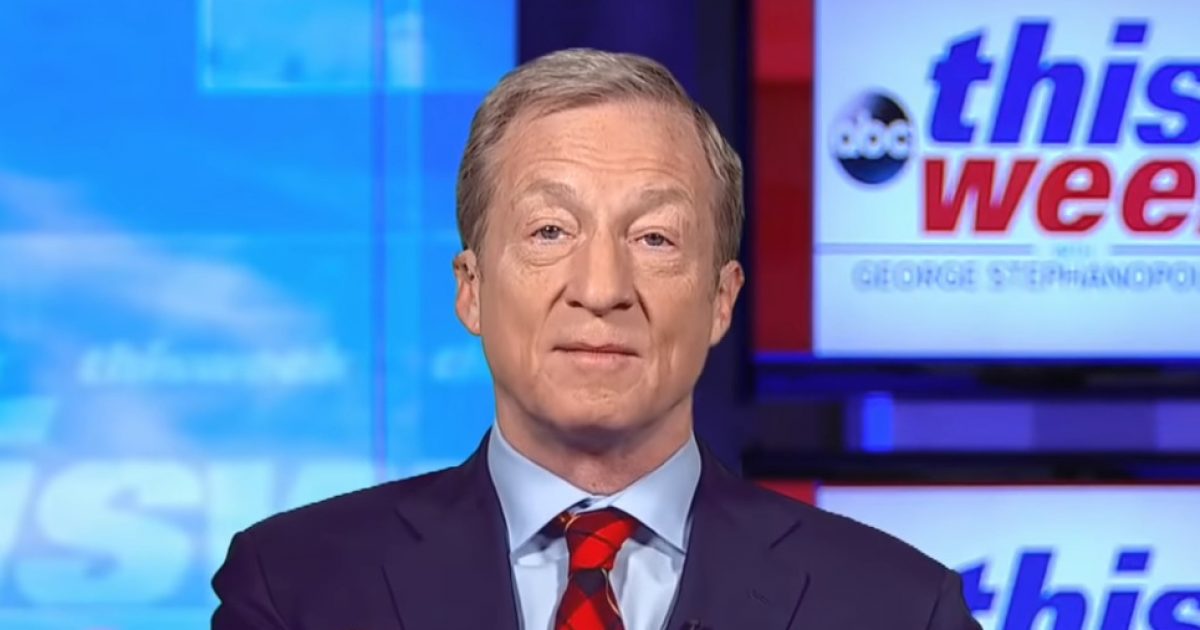 ABC’s Martha Raddatz shut down 2020 Democratic presidential candidate Tom Steyer on President Trumps’ strong economy adding that the 70% rate “economy as excellent or good,” on ABC on 2/16/2020. Be sure to comment below to share your thoughts on the video.   Here’s the full video: MARTHA RADDATZ: Mr. 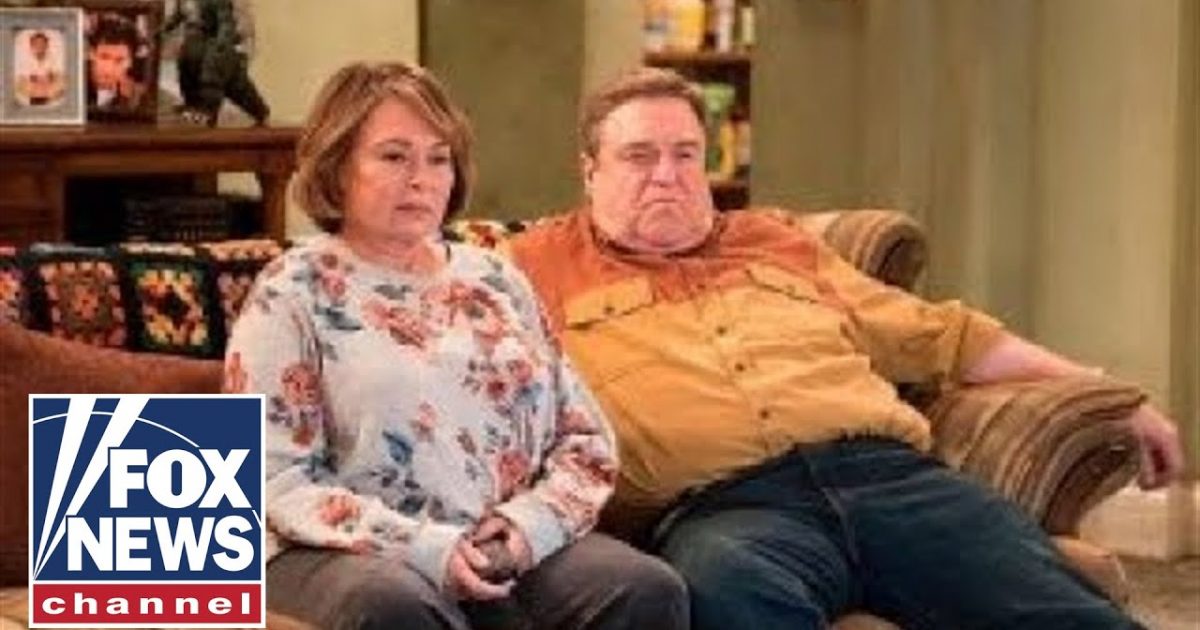 ABC announced it is canceling their hit show “Roseanne” Tuesday afternoon. The ABC president announced the news in a statement calling Roseanne Barr’s Tweets “abhorrent” and “repugnant.” Sorry, Roseanne, it’s okay for Liberals to talk trash but not Conservatives. Conservatives need to boycott ABC, Disney, and ESPN.   ABC has