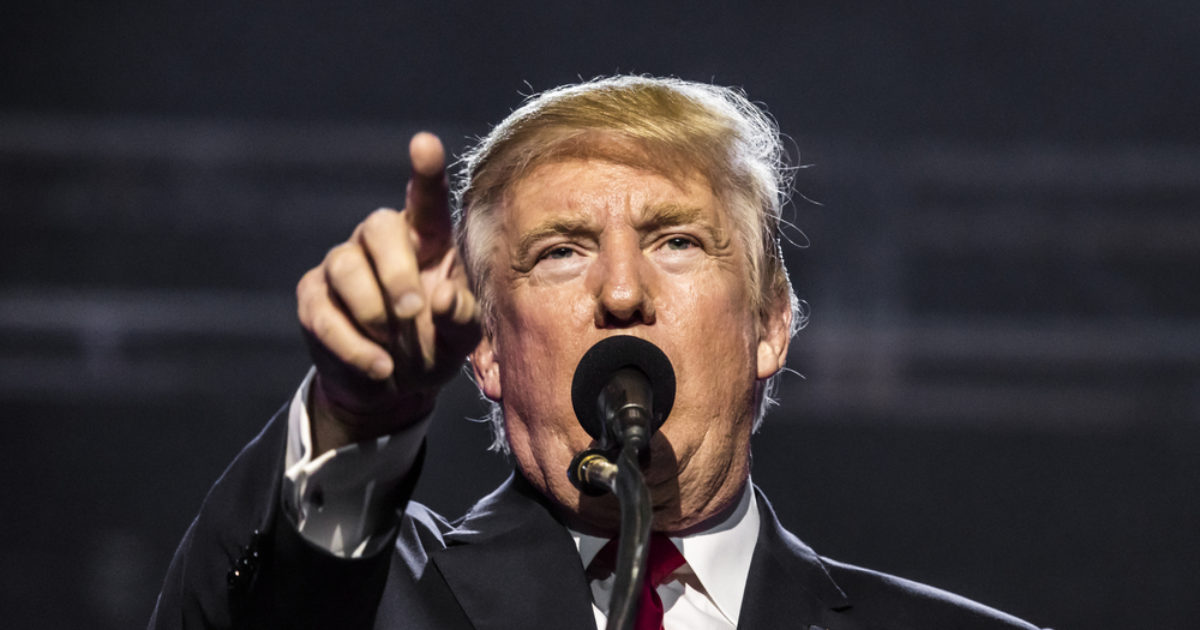 US Forces Eliminate Leader Of al-Qaeda In Arabian Peninsula

The White House said that the U.S. has killed Qassim al-Rimi, the leader of al Qaeda in the Arabian Peninsula. “Under Rimi, AQAP committed unconscionable violence against civilians in Yemen and sought to conduct and inspire numerous attacks against the United States and our forces,” the White House said. US Forces

Ocasio-Cortez Could Be Packing Her Bags, Forced to Leave Congress After 2020 Census Is Released
February 25th, 2020 Right Wing Tribune

US Forces Eliminate Leader Of al-Qaeda In Arabian Peninsula