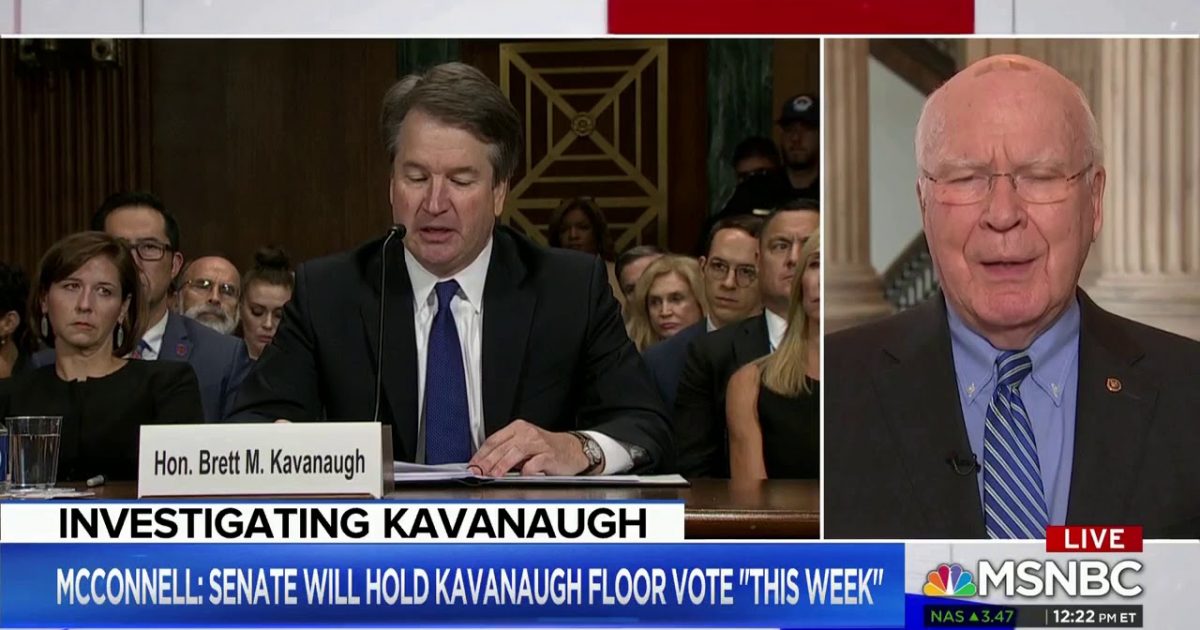 NBC’s Andrea Mitchell wonders if the FBI should investigate Judge Kavanaugh being “rude” to senators in its follow-up investigation during her interview with Democrat Senator Leahy. Rude to Senators? The Senators are the ones who have been rude. I’ve had enough of these scumbags in the MSM. Be sure to like,