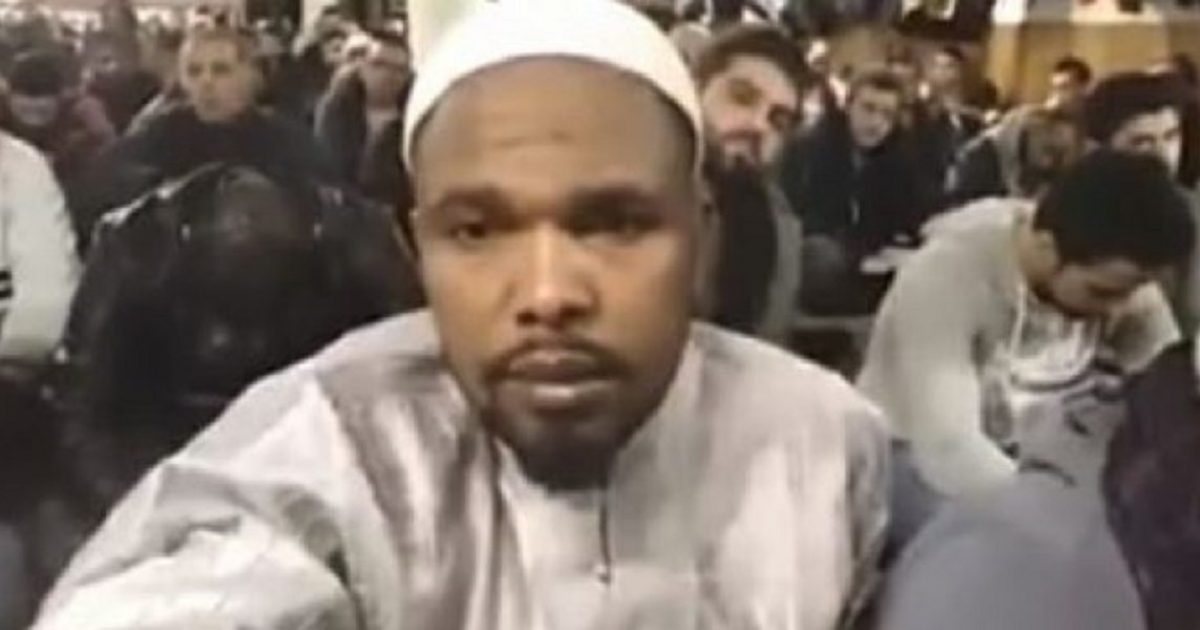 A Muslim migrant in Germany beheaded his one-year-old baby daughter (Witnesses say he beheaded the baby as an ‘honor killing’) and then stabbed his wife the mother of four who later died at the hospital from her injuries. Angela Merkel’s pro-migrant government has banned German media from reporting on this