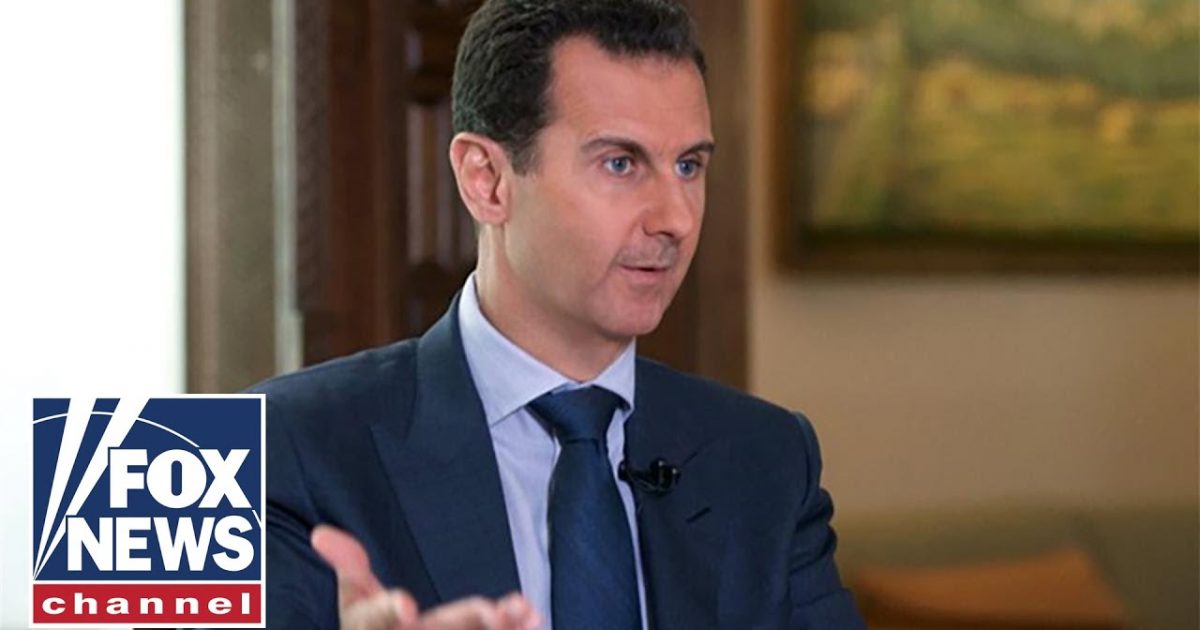 U.S. officials say there’s mounting evidence Bashar al-Assad has given the green light for his military to use chlorine gas in Idlib province; Benjamin Hall reports. Reports of Assad’s approval comes about a week after Trump warned the strongman and his allies not to “recklessly attack” the province. Trump called any gas