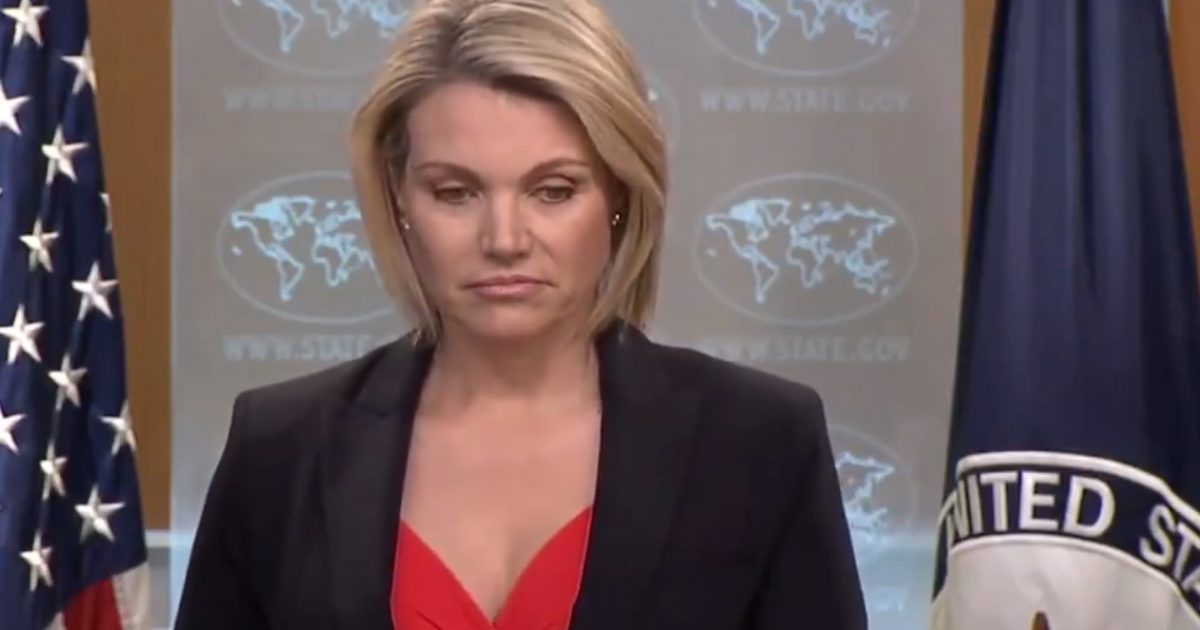 CNN started the “fake news” movement. The network thought it was such a clever claim against its political foes. It’s just like liberals not to see themselves in the accusations they bring against others. You know it’s called projection. Accountability is not a word the ‘free press’ ever applies to

Iron Dome/Anti Israel Democrats: Not Just The Squad
The Lid

Here Are 10 Brutal 6х6 Vehicles More Powerful Than Ordinary Off-Road Trucks You Can Put On Your ‘Wish-List’ If You Ever Win The Powerball
Great American Outdoors
Judge Orders Snippets Of Jan. 6 Capitol Riot Video Made Public
Conservative Firing Line