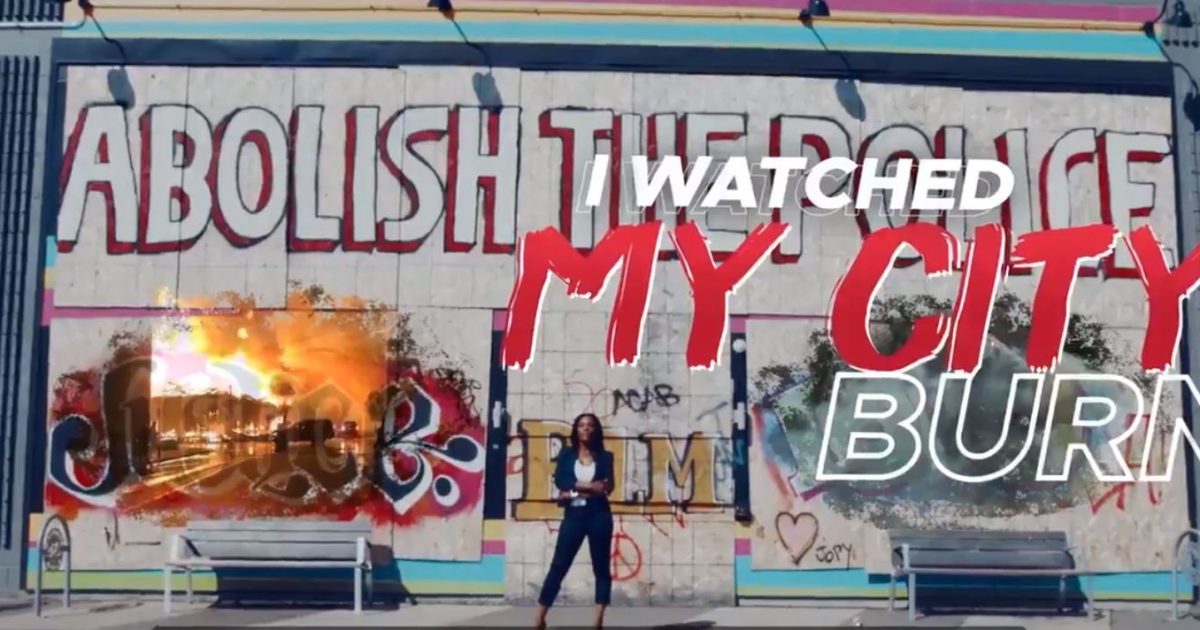 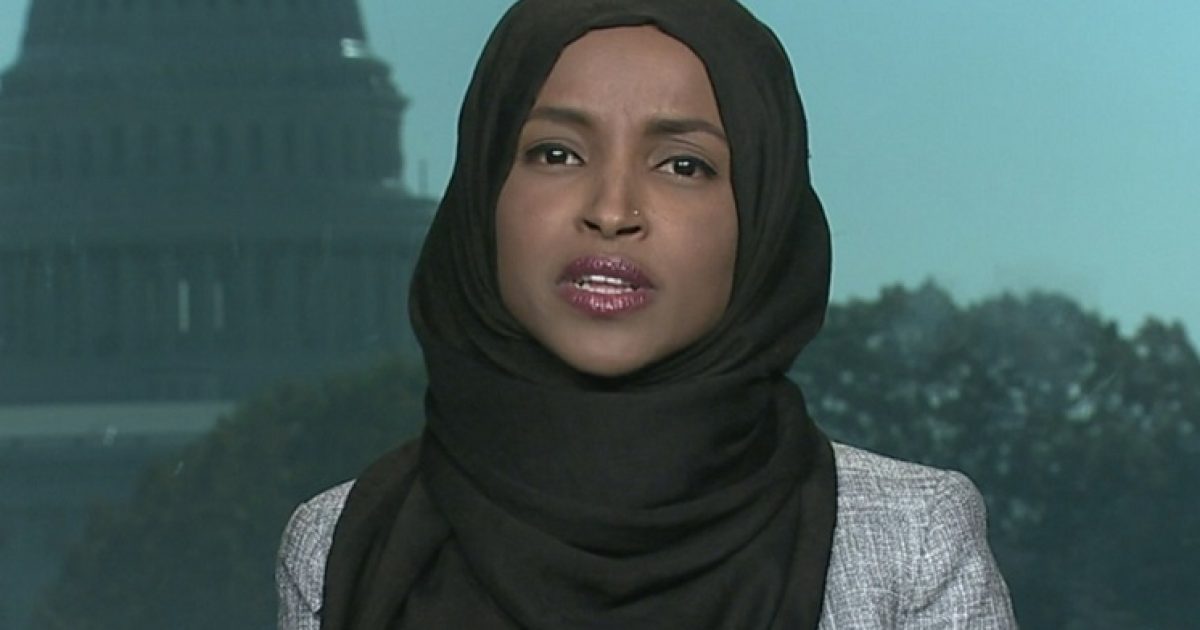 Rep. Ilhan Omar intensified her war of words with the Trump administration and federal immigration officials; viciously accusing ICE Agents of “committing human rights abuses” and spreading Coronavirus. “ICE continues to deport people and transfer detainees across state lines, knowingly spreading coronavirus. We must call these actions what they are: 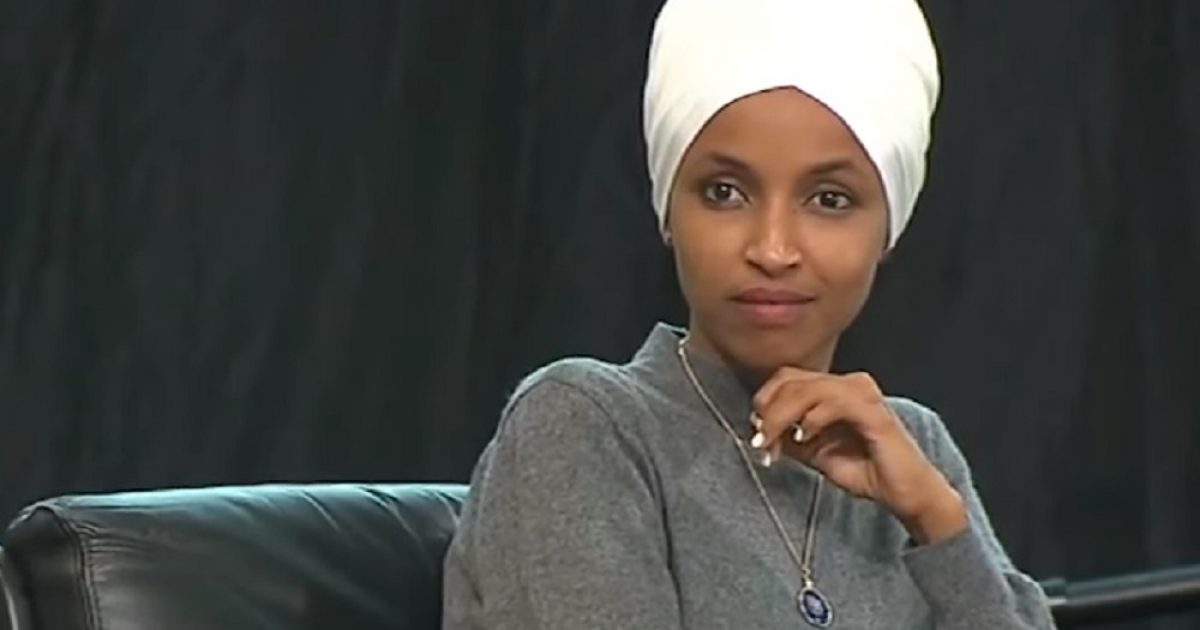 Democratic Representative Ilhan Omar’s campaign has paid more than $300K to her new husband’s consulting firm. Her new committee filings show that during the first three months of the year, the campaign paid $292,905 to the E Street Group. E Street is a political consulting firm owned by Omar’s husband, 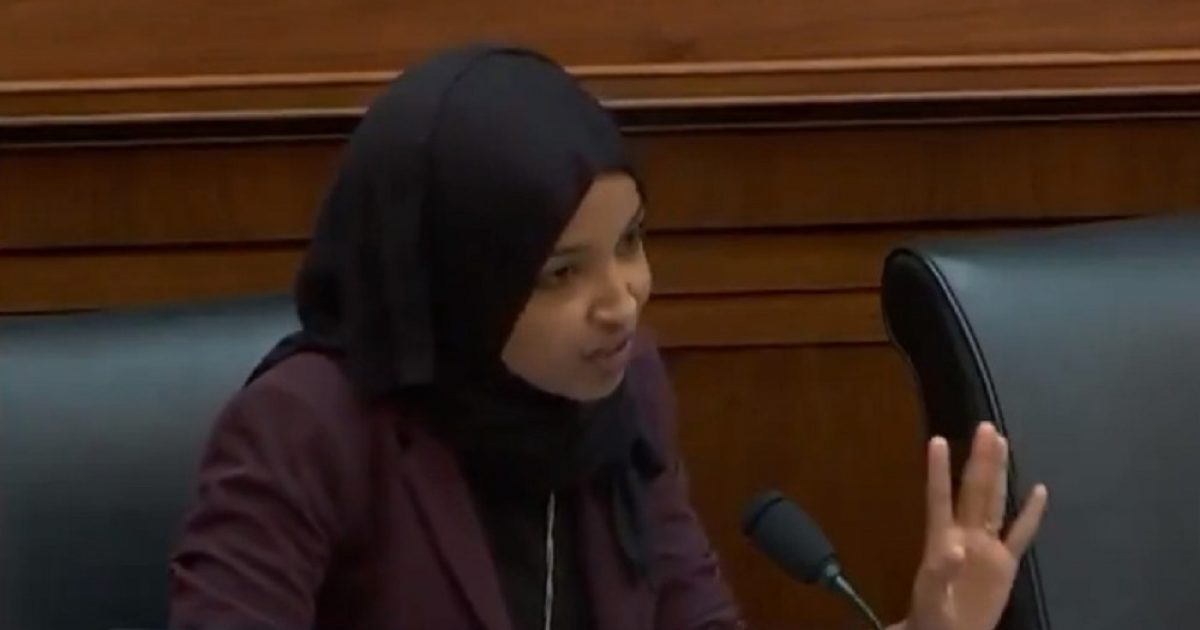 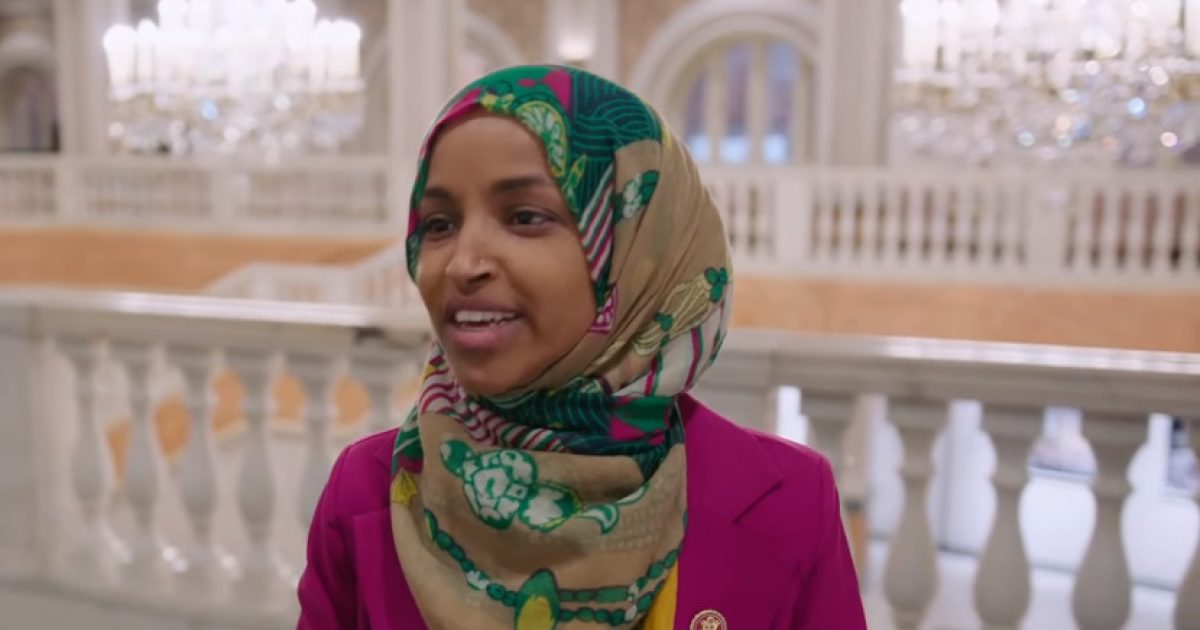 Rep. Ilhan Omar Responds To Claim That She Married Her Brother By Promoting Conspiracy Theory

Somali Community Leader: Ilhan Omar DID Marry Her Brother To Get Him ‘Papers’ To Keep Him In US

Congresswoman Ilhan Omar DID marry her brother and said she would ‘do what she had to do to get him “papers” to keep him in U.S.’, reveals a Somali community leader. Ilhan Omar told friends years ago that the man who went on to become her second husband was, in

Omar’s Husband Walked In On Her With Chief Fundraiser In Their Pajamas… She’s Now Paying Him $250,000 For Silence

Ilhan Omar‘s husband discovered she was cheating on him with her chief fundraiser Tim Mynett when he walked in on the lovers in pajamas and now the congresswoman is paying ex $250,000 for his silence. Sources say the families of Hirsi and Omar hammered out a financial settlement that would 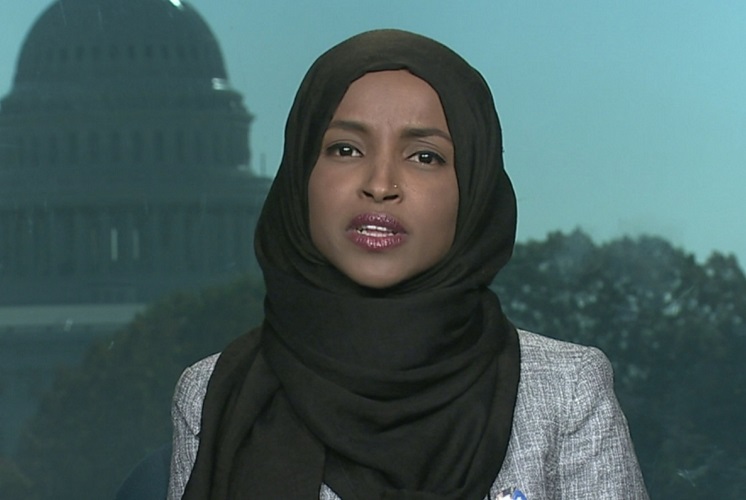 The FBI is looking into reports that Representative Ilhan Omar married her brother in order to ease his immigration to the U.S., the New York Post reported. Two agents interviewed a person with knowledge of the case in Minnesota in mid-October. The person presented a trove of documents relating to 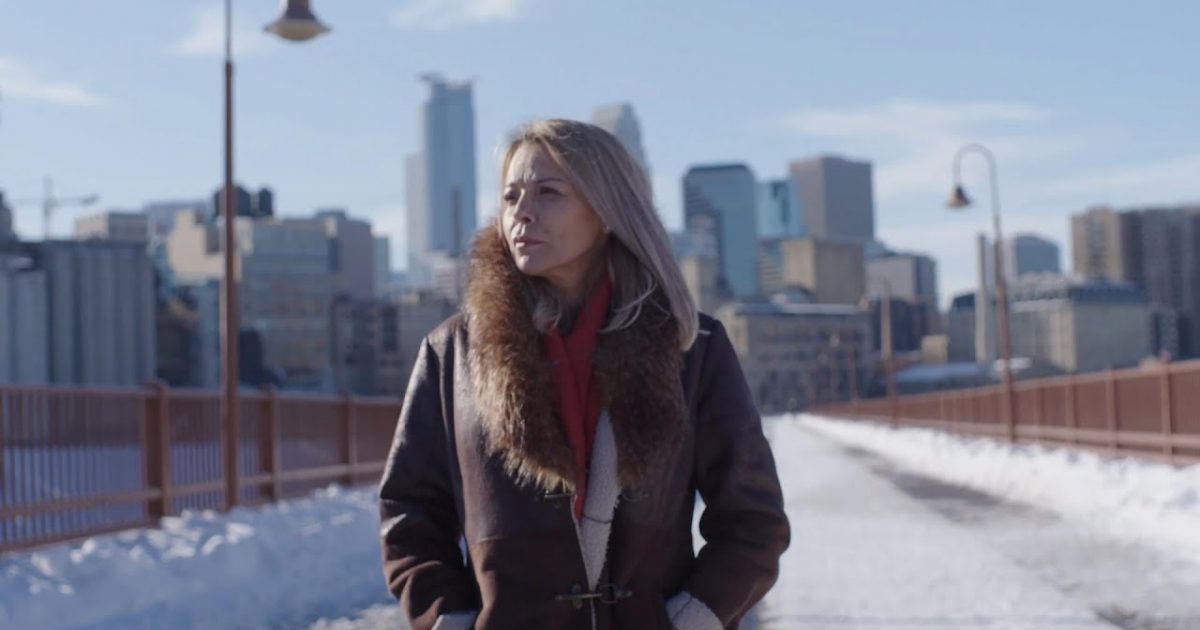 Dalia Al-Aqidi, a former White House correspondent, just announced she will be running on the Republican ticket against Democratic Minnesota Rep. Ilhan Omar in Minnesota’s 5th Congressional district. “On the surface, we look the same. We’re both women, refugees, Muslims, but we couldn’t be further apart,” al-Aqidi said in announcing her 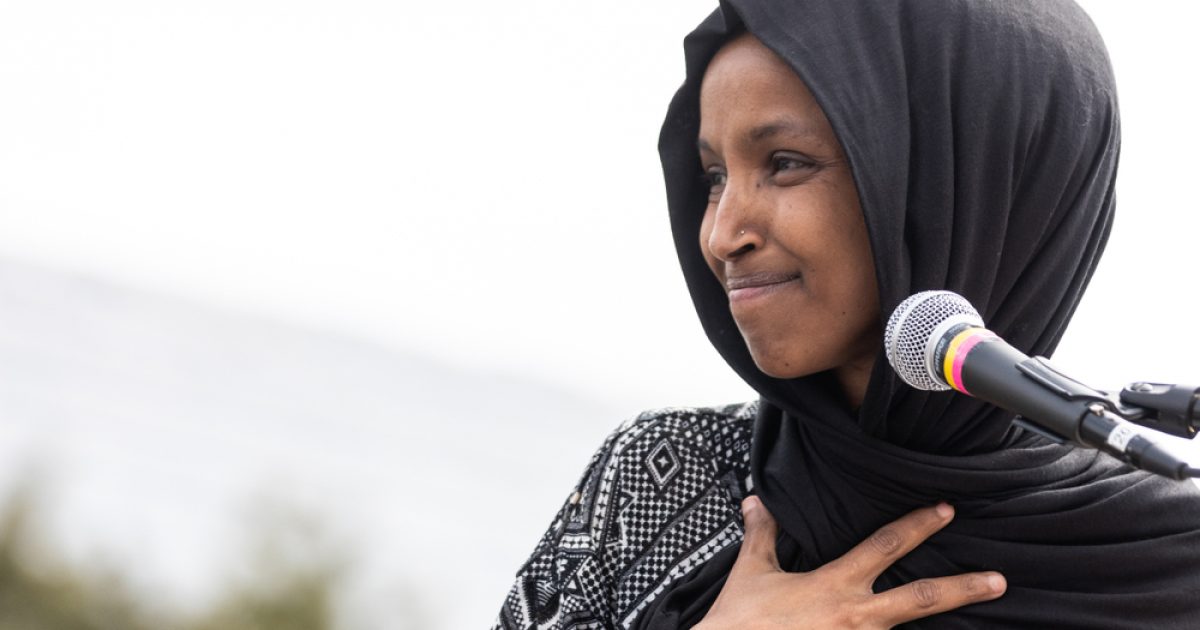 Ilhan Omar and bespectacled mystery man trying to avoid being pictured together as they leave romantic out-of-the-way restaurant Caffé Pinguini in Playa Del Rey where they were spotted holding hands over dinner. ‘The question is why they were at this particular restaurant. It’s so out of the way. It’s the 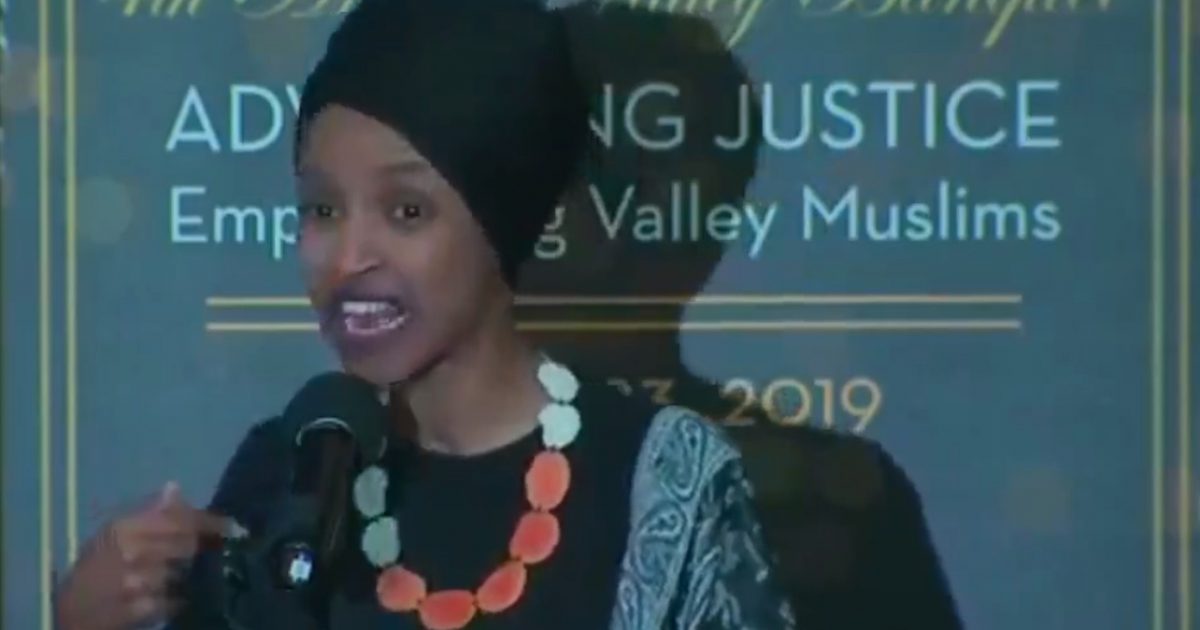 Democrat Rep. Ilhan Omar has issued a call to arms for her fellow Muslim Americans to raise hell in America. “I say raise hell, make people uncomfortable. Because here’s the truth. For far too long, we have lived with the discomfort of living as second class citizens and I’m tired