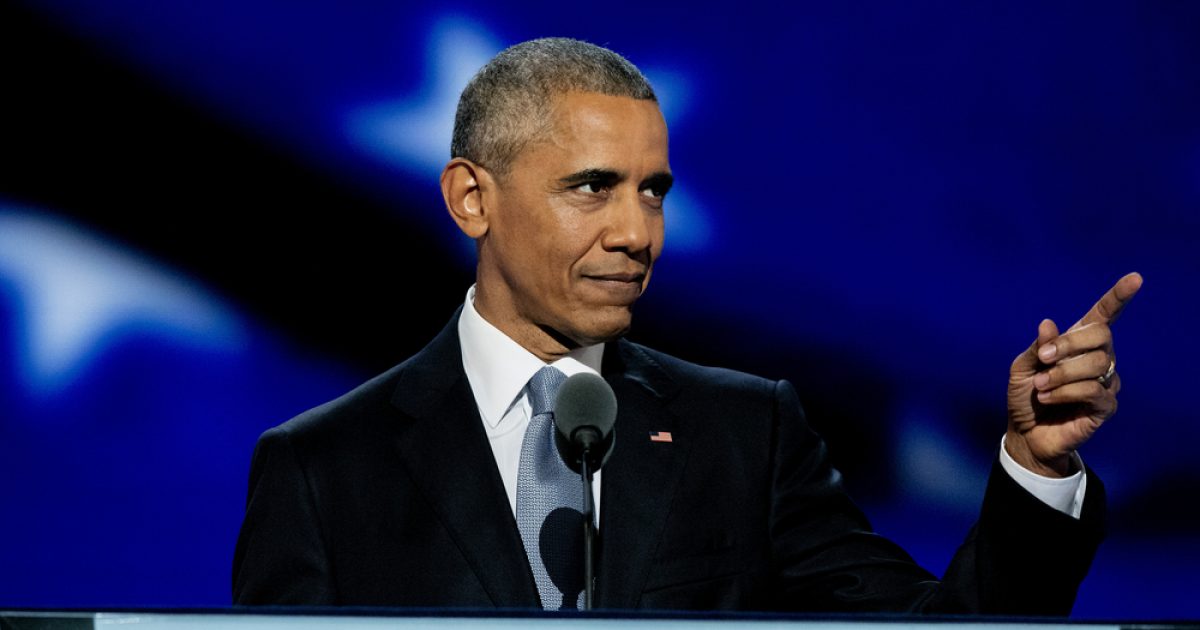 John Solomon from The Hill dropped another bombshell when he told Sean Hannity that new documents reveal the Obama White House attempted to take over the Russian-collusion investigation. When did Obama start spying on his political opponents? The moment that he entered the White House.   TGP: John Solomon dropped another