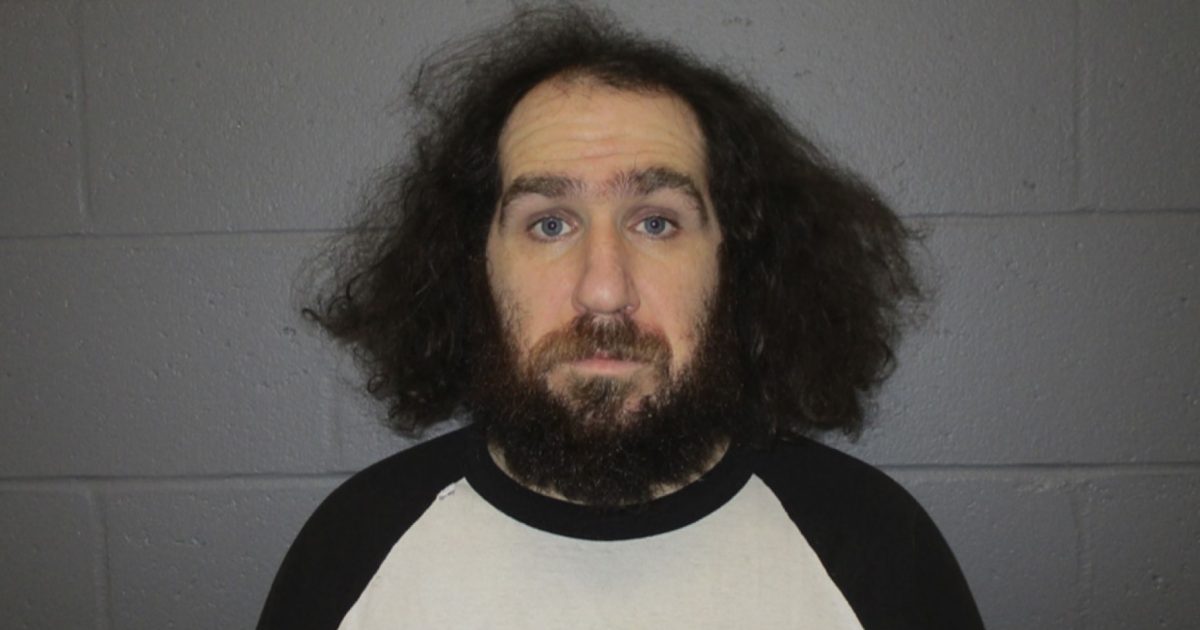 A New Hampshire man was arrested Thursday afternoon after allegedly assaulting a 15-year-old Trump supporter and two adults at a polling site. Police said the incident happened Tuesday as Bradley exited the voting location inside the high school and was walking by a Trump campaign tent occupied by several supporters.