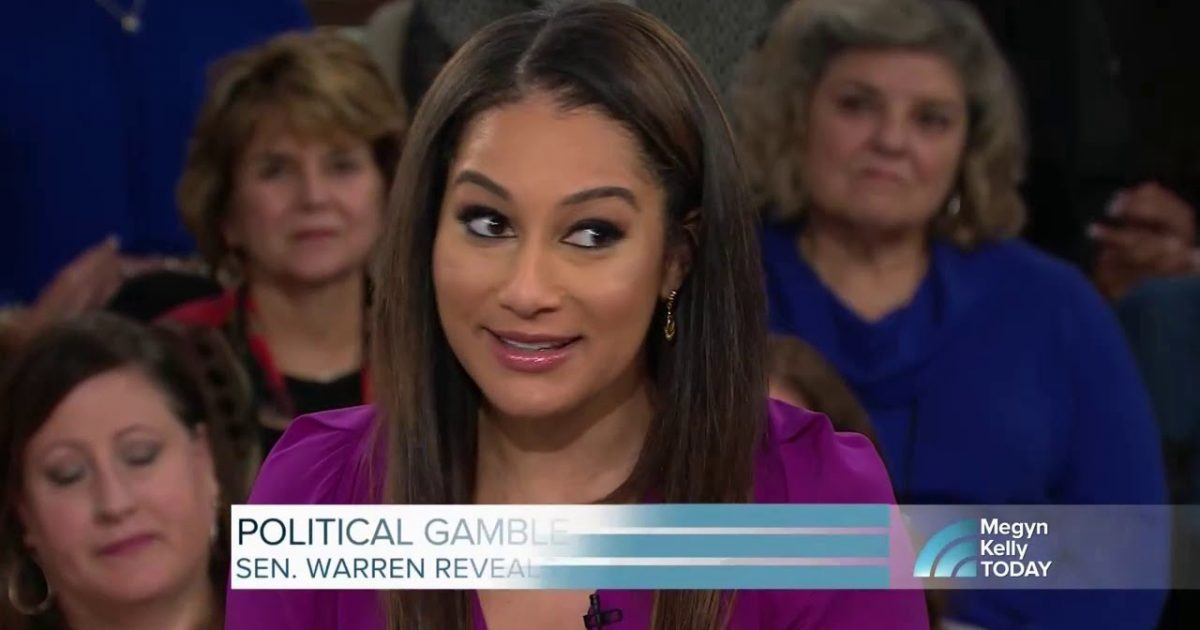 Panelists on NBC’s Today show with Megyn Kelly ridicule Senator Elizabeth Warren’s attempt to prove her Native American ancestry by taking a DNA test, which found that she could be as little as 1/1024 Native American. When even NBC mocks you when you’re an ultra-liberal Democrat, you’re toast. Be sure

Jane Fonda is a traitor and her behavior should never be forgotten. I never thought the day would arrive when I’d give Megyn Kelly an “attagirl” but here it is… Megyn chewed up and spit her out like the old commie she is! 100%FedUp: Kelly explained on her show Monday 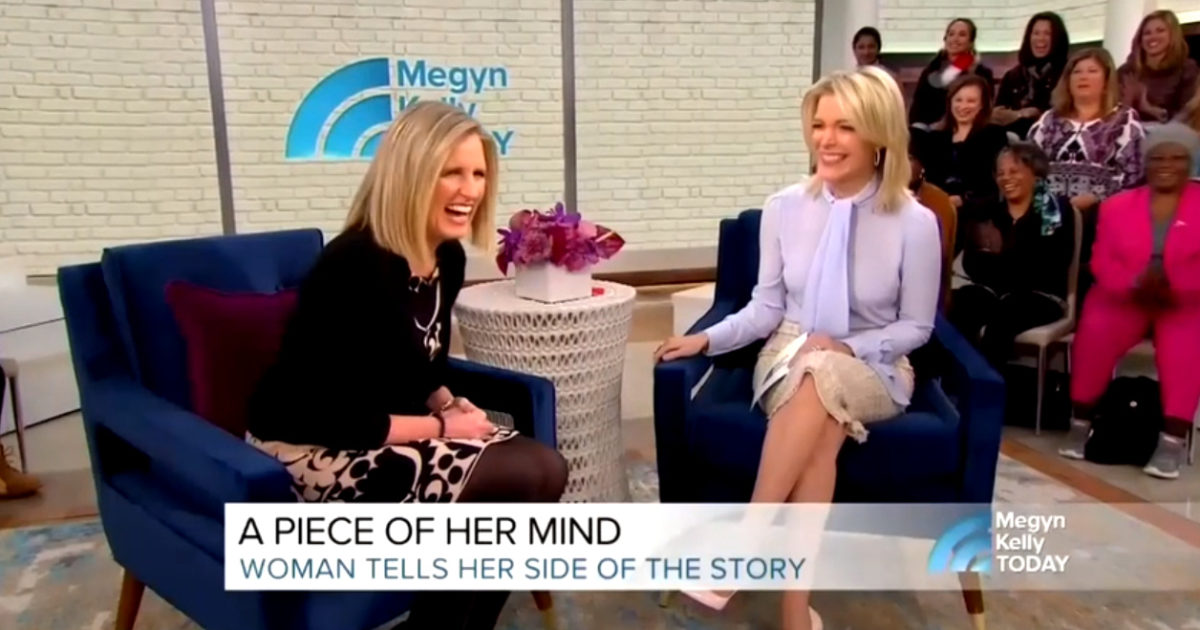 Megyn Kelly just had to have this vile woman on her show… I’m guessing trying to raise her horrible ratings. NBC treats Julie Briskman like some sort of hero for flipping off  President Trump’s motorcade. Well, Megyn Kelly and her guest have something in common. They both got FIRED by their previous 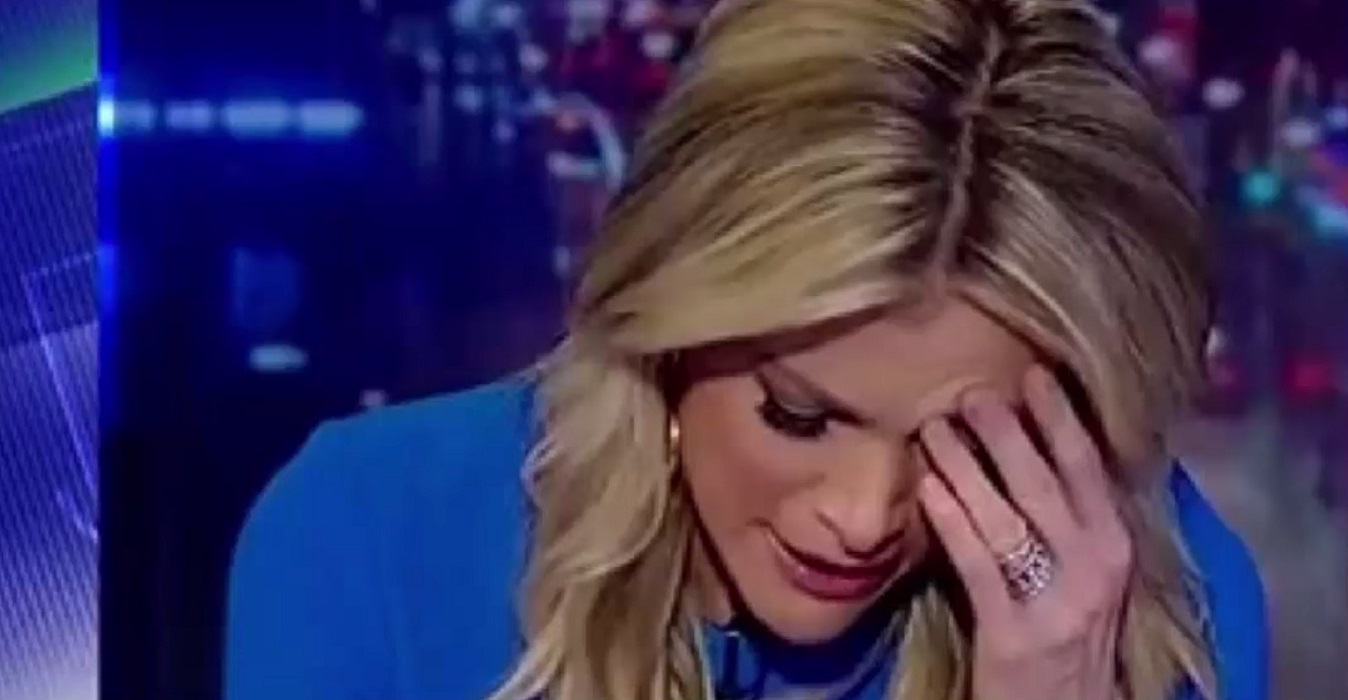 Kelly’s ratings are no surprise. This is what happens when you bite the hand that feeds you. NBC bet the farm on someone who has proven repeatedly to be a back stabber…  Kelly just got too big for her britches. I applaud the public for putting her in her place 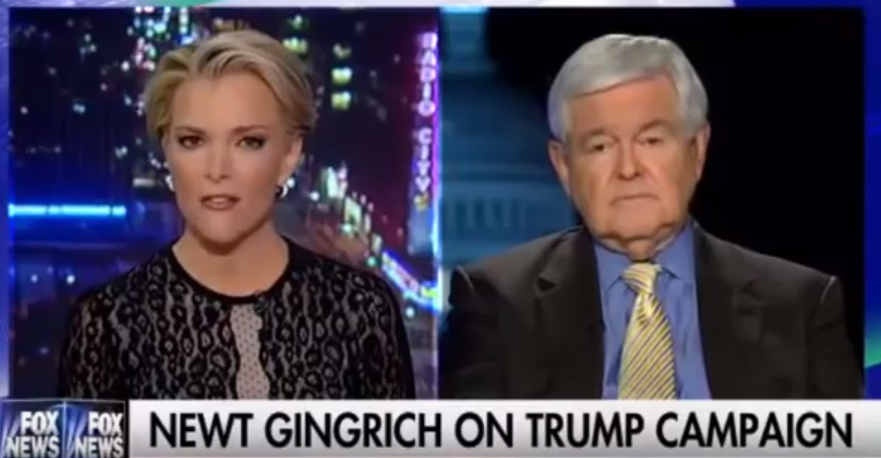 This shows what a political hack Megyn Kelly really is! Gingrich snapped, “I get it, I know where you’re coming from.” But when Megyn Kelly said people have a right to hear these allegations of Trump being a “sexual predator” that caused Gingrich to explode: “I’m sick and tired of 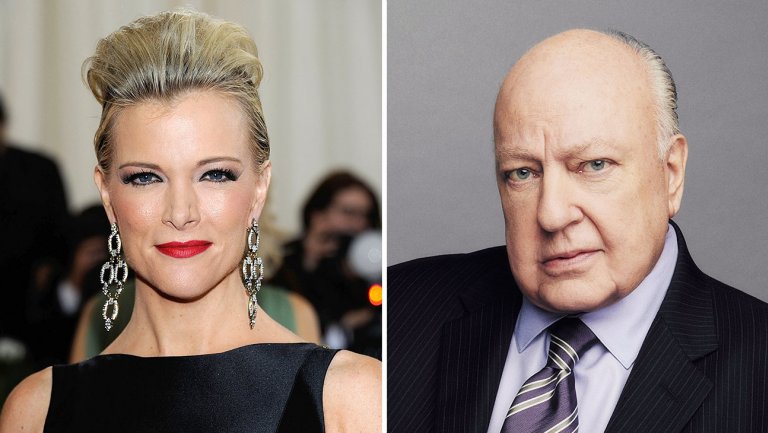 Seems like Ailes has more than just the sexual harassment reports to worry about. What about the reports that he is being pushed out of the company… Hollywood Reporter: Sources claim Kelly was a legal correspondent in the mid-2000s when Ailes harassed her. Megyn Kelly has broken her silence 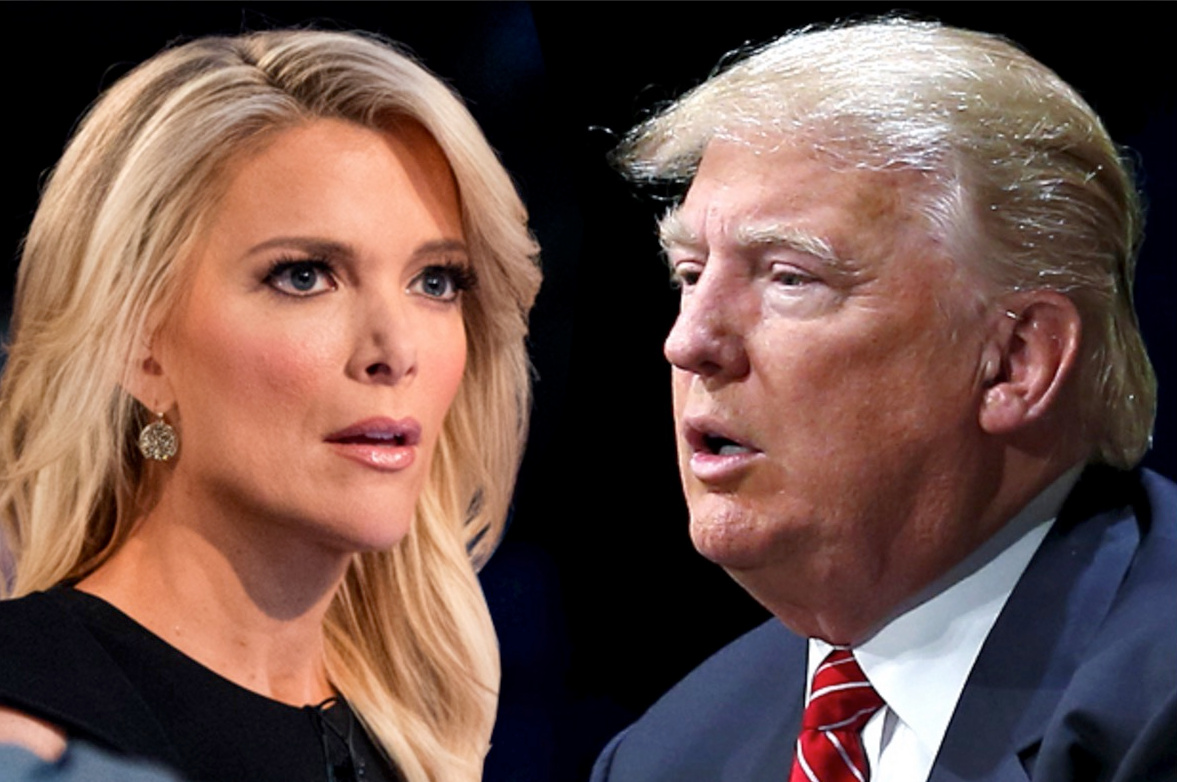 This should be very entertaining! Politico: Megyn Kelly will interview Donald Trump as part of her primetime special on the Fox broadcast network May 17, the network announced.   The highly anticipated one on one interview comes after Kelly visited Trump earlier this month to try and clear the air